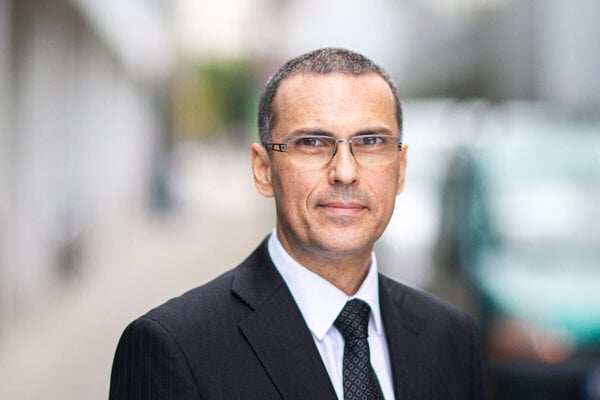 Žilinka won the election from among the six candidates who have been through what has been called an unprecedented grilling of candidates.

“The strong trust that was shown to me by MPs, who elected me as a candidate for general prosecutor, is not only a great honour for me, but also a great commitment,” Žilinka commented on his election on December 4.

“It’s a commitment to return the citizens’ trust in the justice system and the conviction that all of us are equal before the law,” Žilinka added, as quoted by the TASR newswire.

It is possible to achieve this only when the prosecutor’s office is built as an open and transparent institution which serves only for law, justice and public interest, according to Žilinka.

“I will do everything for it, because citizens and all honest prosecutors deserve it,” Žilinka said.

Out of the 147 MPs who were present and submitted valid votes, Žilinka received 132 votes in favour, while 8 were against him and 7 abstained from voting. Žilinka was elected by MPs of OĽaNO and Sme Rodina, but also opposition Smer, ĽSNS and MPs without a caucus. He received nine votes from SaS and one from Za Ľudí. The remaining MPs of Za Ľudí and SaS voted for Tomáš Honz. 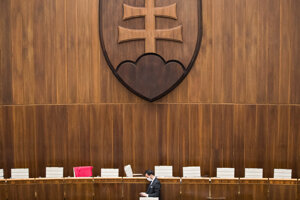 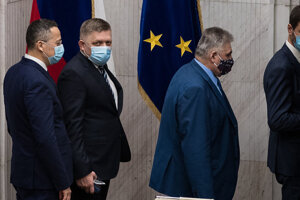 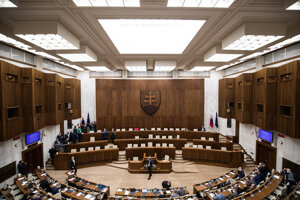 Žilinka was proposed for the post by the coalition party Sme Rodina of Boris Kollár. While Freedom and Solidarity (SaS) MPs did not choose him as a candidate and the negotiations in the coalition have dragged on for a week, most SaS MPs eventually said they would support Žilinka together with Sme Rodina and a majority of OĽaNO MPs.

“The important thing for us was that Mr Žilinka did not make any murky decisions in his career,” SaS leader Richard Sulík said, as quoted by Sme.

Za Ľudí, however, wanted to postpone the election to an even later date in the hopes that they could agree with their coalition partners on another one of the six candidates. Juraj Šeliga of Za Ľudí said their caucus was going to support Tomáš Honz, who is mainly known for the prosecution of ĽSNS leader Marian Kotleba. Kotleba was recently sentenced for extremism charges, pending a Supreme Court appellate proceeding.