Slovakia is a rarity when it comes to closed schools, says director of the National Education Institute. 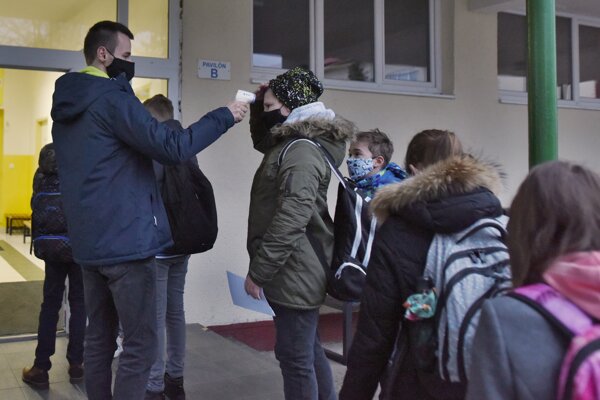 Thousands of children are still at home. The Slovak Spectator spoke with Miroslava Hapalová, director of the National Institute For Education in the Slovak Republic, operating under the Education Ministry, about the decision and its consequences.

The Slovak Spectator (TSS): The Education Ministry proposed that children could return to schools for ten days before Christmas. Would those ten days really make a difference for pupils? 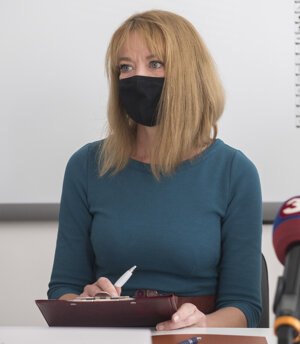 Miroslava Hapalová (MH): Every single day schools are open and in-person education is accessible makes a big difference. The World Health Organisation recommends continuing the operation of schools under strict hygienic conditions for as long as possible. Closure should only occur in the last phase of measures focused on decreasing or limiting people’s mobility.

This is not only due to the negative impacts on the educational results of all children, but also due to the significant increase in differences between children from various socio-economic backgrounds. That cannot be avoided with distance learning.

Children then have limited access to free lunches, psychological and special-pedagogical support and other services as a consequence of closed schools. These are especially important for children from at-risk groups.

Children and young people are also losing the contact with their peers, whom they need for their healthy development. So bringing children back to schools for ten days makes sense, if the conditions can be implemented.

TSS: How do you perceive the attempts to apply testing as a condition for schools reopening?