Meanwhile, the pandemic is getting worse in Slovakia again. 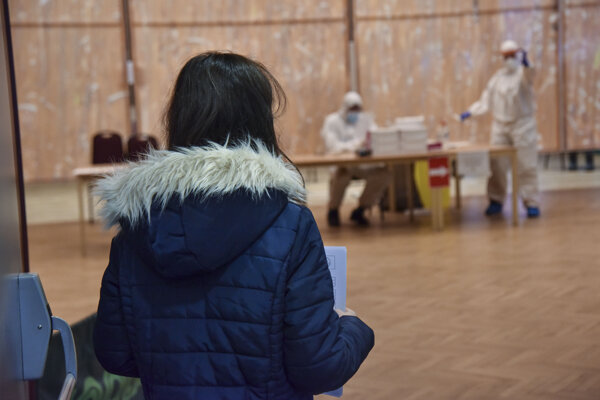 Mass coronavirus testing in Slovakia slashed infection rates by 60 percent in a week during a national lockdown, according to a study, wrote the Daily Mail, a British media outlet.

The Guardian and The Telegraph have also reported about the same study.

The Guardian emphasised that it works in combination with tough quarantine rules and other measures that are not being implemented in Liverpool or elsewhere in the UK.

Rapid tests were given to 5.2 million people, almost the entire population (5.5m), with those who tested positive or refused to take a test forced to quarantine at home for 10 days, the daily reported.

The study of the testing programme was done by scientists at the London School of Hygiene & Tropical Medicine, along with the Slovak ministry of health.

Researchers considered the results of the tests and estimated the effect they had on shrinking the country's outbreak, the daily wrote.

In statistical models, they said, the outbreak did not shrink as much as it did in reality when they took out the effect of mass testing, regardless of how well the lockdown worked, so they concluded that the testing scheme helped to bring cases down.

Pandemic gets worse in Slovakia again

A month has already passed since the mass testing scheme in Slovakia and the daily number of coronavirus-positive patients is growing again. 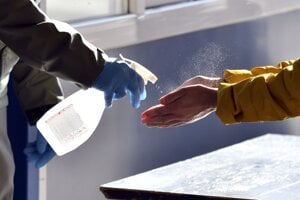 Next wave is ahead of Slovakia, health minister says Read more

"The next wave, unfortunately, seems to be ahead," the minister told the press on December 4.

Scientists also warn that if any crucial measures are not taken, almost 5,000 new patients could be hospitalised in December.

“At this moment, there is no miraculous nor good solution. We only choose from the combination of the bad ones,” Slovak scientists wrote in a statement.

Scientists also appeal to the inhabitants of Slovakia to limit visits and travelling this year to a narrow circle of family and close friends.