Zuzana Čaputová appears on the Forbes list a second time. 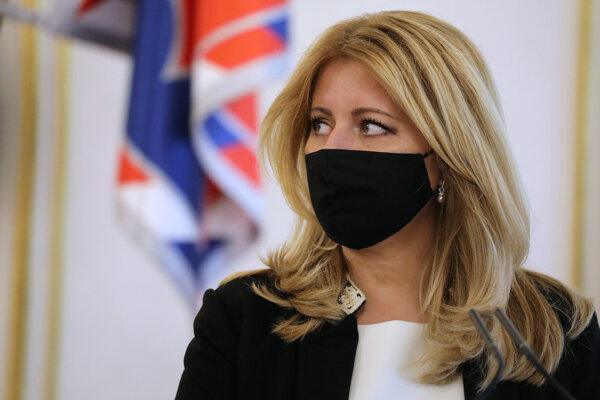 “The lone political voice in a sea of demagoguery” is one of the characteristics the Forbes magazine wrote in the profile of Slovak President Zuzana Čaputová.

She has appeared on the list of its World’s 100 most powerful women for already the second time. She ranked 83rd.

The women on the 17th annual power list hail from 30 countries and were born across four generations, Forbes wrote. There are 10 heads of state, 38 CEOs and five entertainers among them.

“But where they differ in age, nationality and job description, they are united in the ways they have been using their platforms to address the unique challenges of 2020,” the magazine continued.