Slovakia is more an emigration than immigration country

Expert on migration also names four areas where improvement could lead to a better life for foreigners in Slovakia. 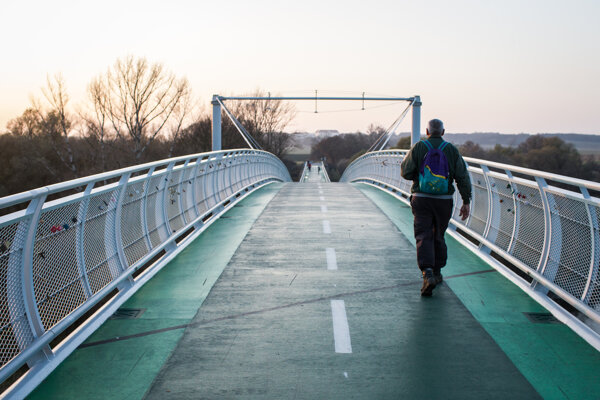 Tension around migration has not eased in Slovakia since 2015, says Boris Divinský, an independent migration expert who recently translated a book by Oxford professor Robin Cohen into Slovak, in an interview with The Slovak Spectator.

The Slovak Spectator (TSS): The recent poll for the fjúžn festival has shown that people often do not want to have foreigners as their neighbours, nor in their family. From where do these attitudes originate?

Boris Divinský (BD): Slovakia is not and will not be in the foreseeable time a pro-immigration society. From the historic context, we are more of an emigration society. The last estimated numbers of Slovak citizens living abroad is around 350,000, which is more than double the number of immigrants living in Slovakia.

For more than 250 years, the area of present-day Slovakia has been focused on emigration. Almost every family had or still has someone abroad, either for work in the US or later political emigrants in 1948 and 1968, or in the recent 20 to 25 years of work emigration from Slovakia. 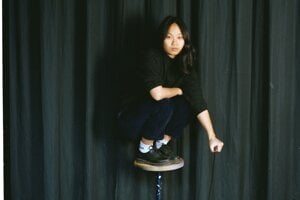 A flower by any other name: How a Vietnamese photographer blossomed in Slovakia Read more

Another problem is that during the isolation of the country from 1939 to 1989, the number of foreigners was minimal. Slovak society was not and we can say that it is still not, used to a high number of foreigners, even though it has been changing lately.

20 years ago, foreigners did not even create 0.5 percent of the overall population, today it is almost 3 percent. It is a huge growth. The overall rate is still low compared to other European countries, but the growth is really dynamic. This year it slowed down a bit, as COVID-19 changed the flow of migration over the whole world.

TSS: Politicians often do not reflect the growth when setting up state policies. 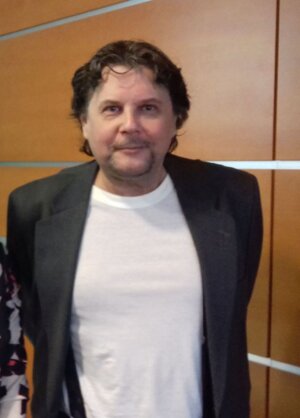 BD: Political parties probably do not see the need to push this topic in the media, the growth not reflected in policies. I would divide it into three groups: the only pro-migration party in Slovakia is probably Progressive Slovakia; the rhetoric of other parties could be described by more or less what could be called anti-migration. Then there are parties that are literally anti-immigration, such as the People’s Party Our Slovakia (ĽSNS), but also Smer, which describes itself as a leftist party but its rhetoric did not ease attitudes of the common public towards immigration. And there are the remaining parties, which are somewhere in between.