President appoints new top prosecutor, despite accusations that he lied during his hearing 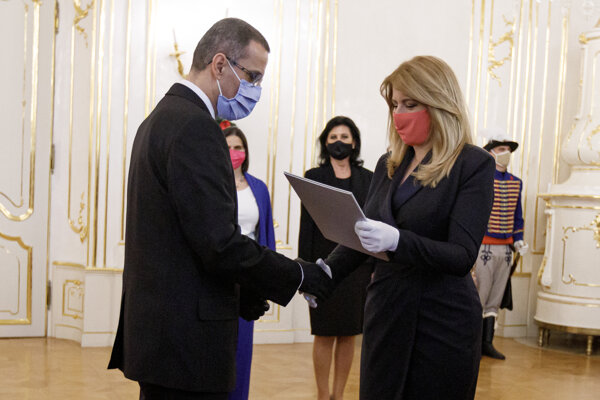 “I really hope that this day will be memorable,” the president said in her speech after appointing Žilinka. “That we will remember it as a new day about which historians will write, that a new era in the functioning of the prosecutor’s office began on this day.” 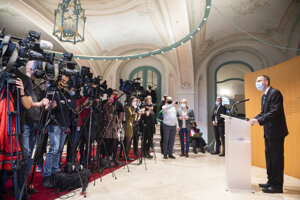 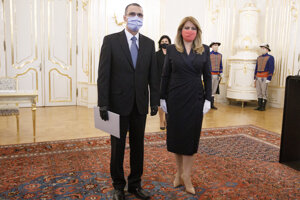 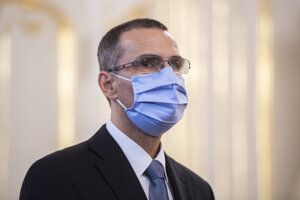 She stated that the prosecutor should not only be impartial and not succumb to the influences of his environment but that he should be seen to do so.

Allegation of lying about meeting with Sulík

With this statement, the president was reacting to information published earlier today which claimed that Žilinka had lied during his public hearing as a candidate for General Prosecutor.