News digest: Should we prepare for hard lockdown? 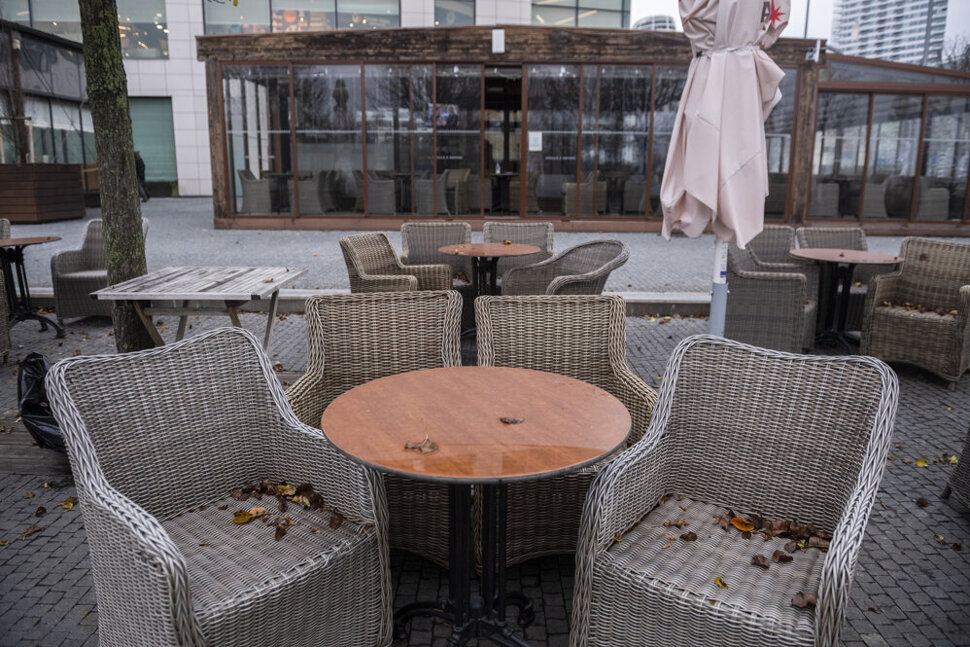 This is your overview of news from Slovakia that happened on Friday, December 11, 2020. This is a free-of-charge service for our readers. If you want to support us, become a subscriber and get access to more detailed news and interesting feature stories from Slovakia.

The Košice Regional Court acquitted 10 police officers who reportedly bullied a group of Roma boys from Lunik IX back in 2009.

It in fact turned down a complaint submitted by the prosecutor and accepted a verdict issued by a lower-instance court last December. The court senate said at the time that it had not been proven that the deed for which the defendants are prosecuted happened.

The case thus ends after more than 11 years.

The lawyer representing the Roma was critical of the verdict, though. Due to the lengthy proceeding, her clients have already turned to the European Court of Human Rights in Strasbourg. 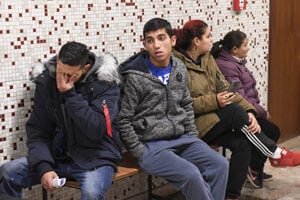 Slovakia may switch to hard lockdown

The closure of restaurants, schools and shops announced on December 9 by PM Igor Matovič and Health Minister Marek Krajčí (both OĽaNO) came too late. It will not help us stop the spread of the coronavirus infection before Christmas, experts agree.

The Sme daily spoke with chief epidemiologist Henrieta Hudečková, data analysts Richard Kollár and Ivan Bošňák, and doctor and member of the central crisis staff Peter Visolajský, asking them to evaluate the recently adopted measures and whether they are sufficient to reverse the rising trend.

Due to the increasing number of patients in hospitals, Slovakia will probably have to adopt a hard lockdown with a curfew and restrictions on travel at least in the hardest-hit areas during the weekend. One such territory is Upper Považie. 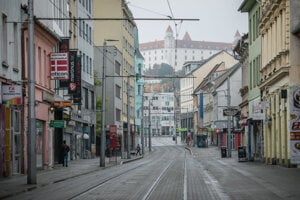 Meanwhile, hygienists agreed on toughening up restrictions in seven districts of theTrenčín Region as of Saturday, December 12. This is what changes:

Restaurants, bars, cafés and other facilities providing food and drinks had to close their outdoor terraces on December 11. Takeaways are allowed. 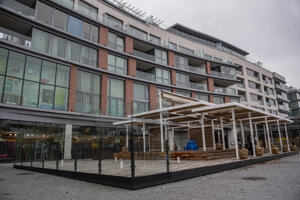 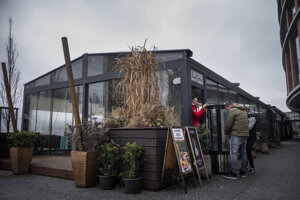 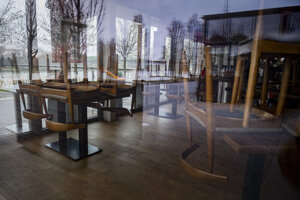 Slovakia’s homeless are facing a more difficult winter than usual as the coronavirus crisis continues, NGOs helping them have warned.

Existing COVID measures have already brought extra hardship for people living on the streets this year - quarantines and lockdowns have meant fewer donations from passers-by, and services provided by organisations helping them have been limited, leaving some struggling to get money for shelter or food.

With current restrictions about to be tightened as a three-week lockdown comes into force on December 21, aid groups working with the homeless say they fear this winter will be harder than usual for many people without a home. 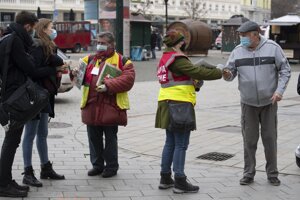 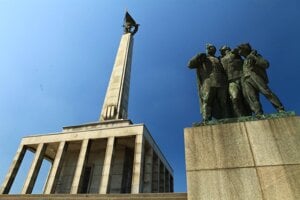 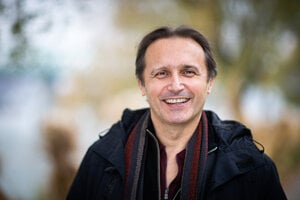 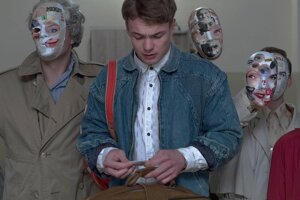