Police arrests their former bosses. Here is what one of the members of their group told investigators. 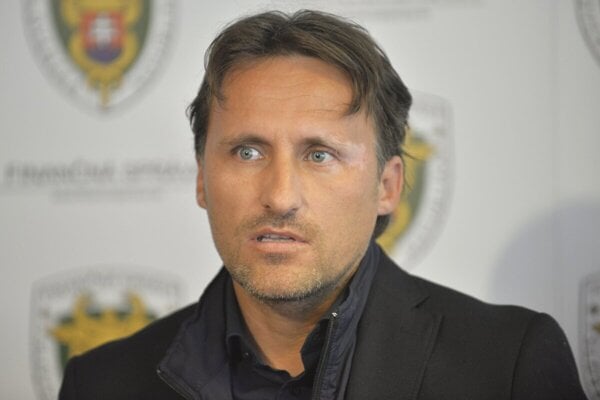 How the group around Norbert Bödör was organised.

How the group fought against the political opponents of Smer.

The known corruption cases they were involved in.

After the fall of Iveta Radičová’s government in 2012, the Smer party gained the majority in parliament and took power over all security institutions. In the same year, an oligarch with ties to Smer, Norbert Bödör, created a criminal group out of those loyal to him installed in top positions in the police and the financial administration.

One of them has now testified. Ľudovít Makó, former head of the Financial Administration's Criminal Office, admitted to the police investigator after he was detained, that he was part of this group and started to cooperate with police to receive a milder punishment.

The group pursued three goals, Makó told the police, according to the transcript of his testimony to which The Slovak Spectator has access.

Then and now Smer leader Robert Fico did not respond to questions about the testimony. His right-hand man and former interior minister Robert Kaliňák says Makó is giving a false story to the police make himself look like a valuable witness who deserves a milder punishment.

However, after Makó's testimony, the police arrested almost all former top police officials and several investigators. Some of them have admitted to their guilt and supported Makó's claims.

The group was led by Norbert Bödör and then Police Corps president Tibor Gašpar, both currently in custody. The two approached their friends and acquaintances from the police corps and offered them high management positions, according to Makó.