Roma Spirit awards given out in seven categories. 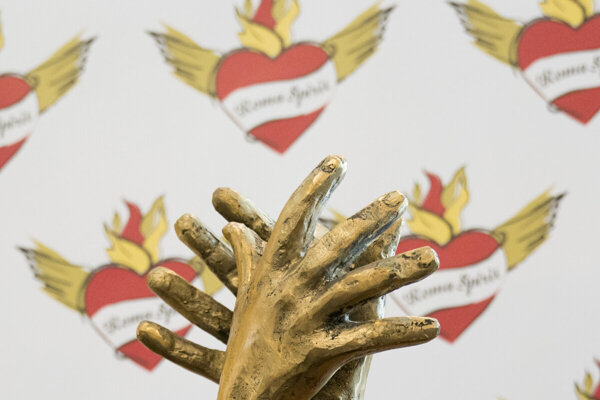 The village of Zlaté Klasy (Trnava Region) and the victims of the 2013 police raid in Moldava nad Bodvou (Košice Region) are among the laureates of the Roma Spirit awards for 2020.

They were granted in seven categories. The Zlaté Klasy village was awarded in the Village and Town category for a dynamic approach to solving the situation in a municipality with three language communities (Hungarian, Roma and Slovak), and the implementation of projects focused on employment and environment that have an impact on the entire micro-region, the SITA newswire reported.

The award in the Deed of the Year category went to six victims of the police raid, when dozens of police officers entered the Roma settlement in Moldava nad Bodvou, using inappropriate violence.

The non-profit organisation Projekt Dom.ov (Project Home) from Prešov received the award for its complex approach to the inclusion and help with the construction of houses in Roma communities across Slovakia.

In the Society and Employer category, the award went to Prešov-based Lear Corporation Seating Slovakia company for its antidiscrimination corporate policy, education and solutions to social housing. The firm also supports the inclusion of various cultures and interactive dialogue.

Kristína Mojžišová from Košice received the award in the Media category, for her long-term and systemic support to the development of pro-Roma media, Roma culture and identity, and the systemic creation of a community of Roma journalists.

The award in the Culture category went to Tibor Ruszó, who won the X-Factor competition in Hungary and thus successfully represented the Roma community on a global level.

In the Personality category, the award was granted in memoriam to Vlado Oračko from Veľká Lomnica (Prešov Region), who had been engaged at the local level and helped the local community develop.

A special award from the jury went to Elena Lacková, the founder of the travelling Roma theatre. She was also the first Roma writer to become a member of the Union of Slovak Writers, and she co-founded the first national Roma association, the Association of Gypsies-Roma in Slovakia, Moravia and Bohemia and the oldest Roma periodical in Slovakia. She was also awarded the 3rd Class Ľudovít Štúr Order.