Best Slovak hospitals are in Banská Bystrica and Košice

The pandemic did not impact the ranking. 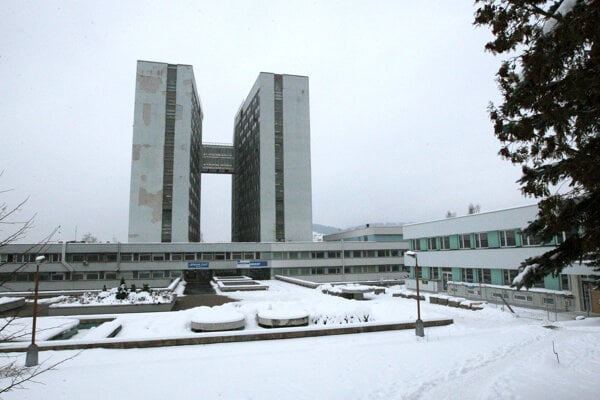 F.D. Roosevelt Hospital in Banská Bystrica has received the highest score in the Hospital of the Year 2020 ranking, in the category of state-run university and faculty hospitals. This is the third consecutive year it holds this position.

“It is an award that pushes us all forward, a team of 2,445 employees,” said Miriam Lapuníková, the hospital's director. 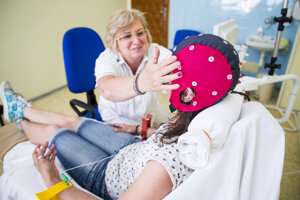 The hospital was the only one of large state facilities to gain above-average evaluation in all six main parameters. From the medical point of view, it deals with the most complicated patients in Slovakia. The hospital conducts the second highest number of surgeries in this respect, so the experience has a positive impact on the quality of health care.

Only the University Hospital in Bratislava performs more surgeries.

The second place in the ranking was taken by the Central Military Hospital Ružomberok, followed by the University Hospital in Martin.

The best general hospital in Košice 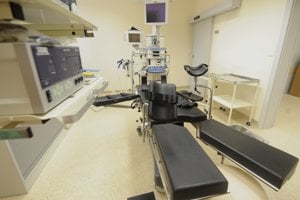 “This precious award is a big challenge for us and also a commitment for the future,” said Ján Slávik, the hospital's director. “Our main aim is to continue increasing the quality of health care for all patients and clients who turn to us with trust.”

The second place was defended by the hospital in Stará Ľubovňa, while third place went to a newcomer, the Hospital with an Outpatient Clinic in Spišská Nová Ves.

The sixth Hospital of the Year was not impacted by the pandemic, as the data used was from the years 2016-2019. It is annually published by the Institute for Economic and Social Reforms (INEKO) think-tank.