Flying to and from Slovakia this Christmas

Ryanair has also announced a new flight between Košice and Warsaw. 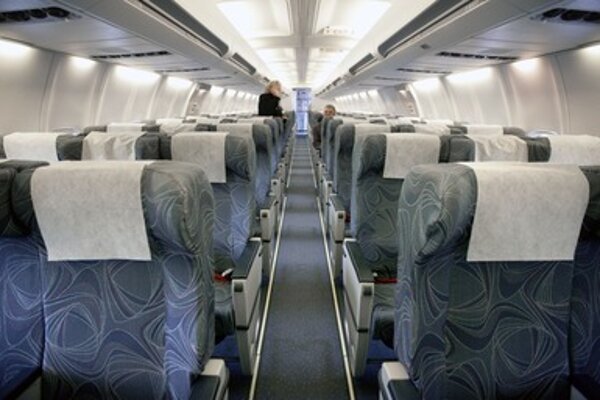 Airline companies are adding several arrivals to the Bratislava Airport during the Christmas holidays.

From December 17 to January 10, 2021, regular arrivals from Manchester, Dublin, Kiev, Lviv and London will be launched again and it will be possible to fly to
Hurghada, Egypt from Bratislava.

Travel agencies have planned flights from Bratislava to the Maldives, Turkey, the Emirate of Ras al Khaimah and Turks and Caicos for holidaymakers during this period the airport informed, as reported by the SITA newswire.

The pandemic has prompted airlines to reduce their winter operations, both in the number of flights and number of destinations.

During the holiday period, Ryanair will operate flights from London, Manchester and Dublin. Wizz Air plans a series of several rotations of flights to and from London-Luton, Kyiv, and Lviv in Ukraine as of December 18 and 19.

In addition, Ryanair announced a new Košice route to Warsaw together with the resumption of its Košice to Prague route for Summer 2021 – both operating three flights weekly. These routes will operate from March 30, 2021.