What do you want for Christmas?

A vaccine would be nice. But a state that inspires trust would be the gift that keeps on giving. 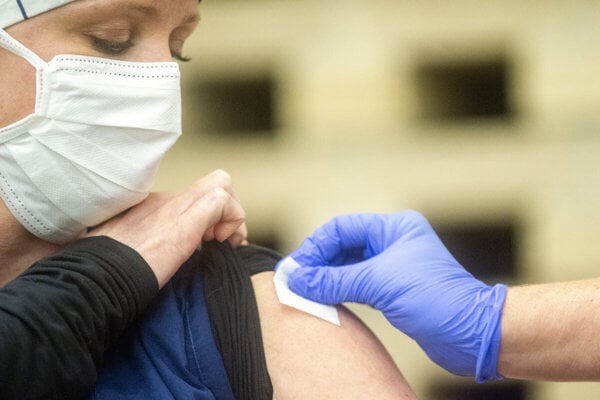 An effective vaccine against COVID-19 has been approved for use and is now being administered to patients in the UK, USA and Canada. Citizens of the European Union are yet to benefit from it.

In lieu of vaccine approval, the European Council is for now offering assurance in the form of a slick video. Unfortunately, its slightly wonky title, ‘COVID-19 vaccines: Why so fast?’ – I mean, honestly, what’s the big hurry? – inadvertently alludes to Europe’s rather lackadaisical approach.

On 13 December, after British and American authorities had approved the vaccine, the president of the European Council, Charles Michel, breezily predicted that it would be approved in Europe “in the coming weeks”.

Given that coronavirus deaths across the EU are running at over 2,000 per day – a figure that only hints at the suffering endured by victims’ families and friends, much less the harm caused to the hundreds of thousands who are infected every week – you would think that a little more urgency might be in order.