Who is complicit in the rise of the far right

Today’s conservatives work with the far right because even if their rhetorical tenor is different their core beliefs are the same. 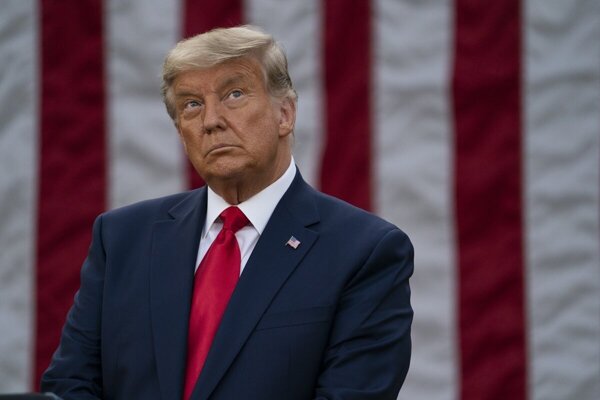 There is a curious unwillingness to think about the recent rise of far right politics in Europe and the United States as a natural outgrowth from the mainstream political right of the 1980s and 1990s. While Donald Trump did campaign with the slogan “Make America Great Again”, it’s worth remembering that Ronald Reagan used the same motto back in 1980.

Though Reagan and Trump communicated in different tones, the slogan adapts because their underlying message was largely the same: the world has lost its way and it’s necessary to return things to some imagined version of what used to be. Today’s mainstream right in Europe and the United States cannot admit complicity — accidental or otherwise — in the rise of the far right, because doing so draws everything they have stood for over the past 40 years into question.

One recent example of the resulting denialism is Anne Applebaum’s book “Twilight of Democracy”.