Infected PM has paralysed coalition. National emergency may be in danger

Another parliamentary session is expected before or shortly after Christmas to allow lockdown rules to continue. 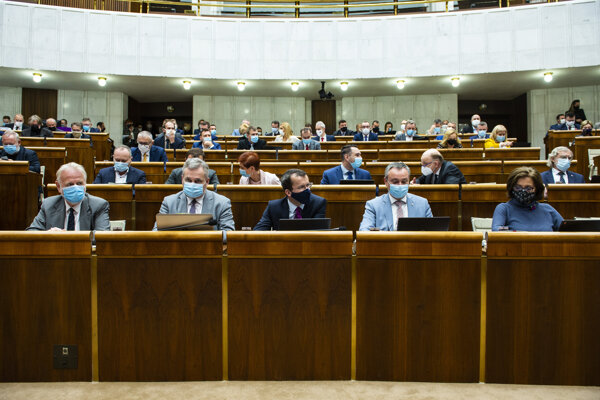 PM Igor Matovič and several ministers have tested positive in the past days. A number of MPs of his Ordinary People and Independent Personalities (OĽaNO) have been quarantined as well, after contact with Matovič. The Christmas quarantine may complicate the working of lockdown measures for the country. 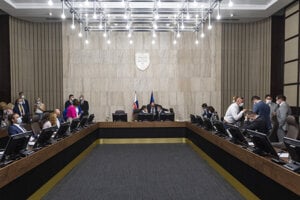 If the parliament fails to vote, and the cabinet is not subsequently able to prolong the national emergency declared on October 1, this will automatically end on December 29, after the legal term of 90 days. The potential risks of the national emergency coming to an end include the impossibility of declaring and enforcing curfew and a ban on gatherings; as well as a threat to the functioning of hospitals, which are expected to work under ever greater strain in the coming weeks.

“For example, if ten important doctors in a hospital decide that they have had enough and quit, without a national emergency it is not possible to prevent them from doing so,” said expert on health care law, Ivan Humeník, as quoted by Sme.