Ukrainians remain the highest group of foreigners in Slovakia. 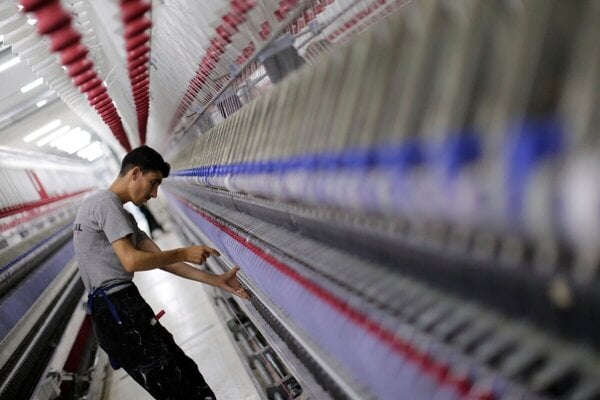 Ukrainians are still the most numerous group of foreigners in Slovakia. There were 561 fewer Ukrainians in November, their overall number falling below 20,000.

The number of Serbians working in Slovakia dropped by 532 people to 10,500. Out of EU citizens, Romanians had the highest number – 7,700, followed by Czechs with 6,000 workers and Hungarians with 5,000 workers.

Capital with most foreigners 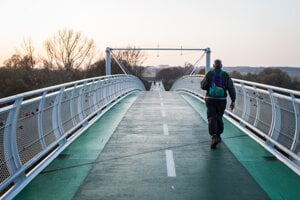 Slovakia is more an emigration than immigration country Read more

Three out of ten foreigners worked in Bratislava by the end of November. About 21,200 people were employed in five districts of the capital, followed by Trnava district, where 4,800 foreigners are registered.

On the other hand, only 11 foreigners were working in district of Medzilaborce in eastern Slovakia.