Bratislava is getting visually cleaner

Tens of advertisement billboards have disappeared from public spaces. 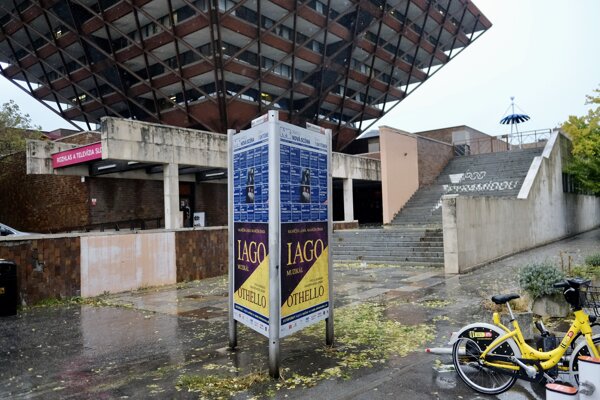 As many as 39 such cityboards were removed from streets of Bratislava recently. (Source: Courtesy of teh Bratislava City Council)
Font size:A-|A+

Bratislava city council is gradually cleansing the public spaces of the Slovak capital of advertising facilities. Recently, climbing plants have replaced the large billboards on the brick wall of the University Hospital on Americké Square while almost 40 smaller cityboards have been removed from the streets.

“We are fulfilling our promise for cleaner public spaces and we continue to combat excessive visual smog,” writes Bratislava spokesperson Katarína Rajčanová in a press release.

After an agreement with the city council, the advertising companies Nubium and ISPA removed 10 billboards from the hospital wall while the remaining two will be removed during the first months of 2021.