From poster country to endemic anxiety. What people in Slovakia lost during the pandemic

Lack of communication and chaotic management corroded trust in authorities and put the public's mental health at risk. 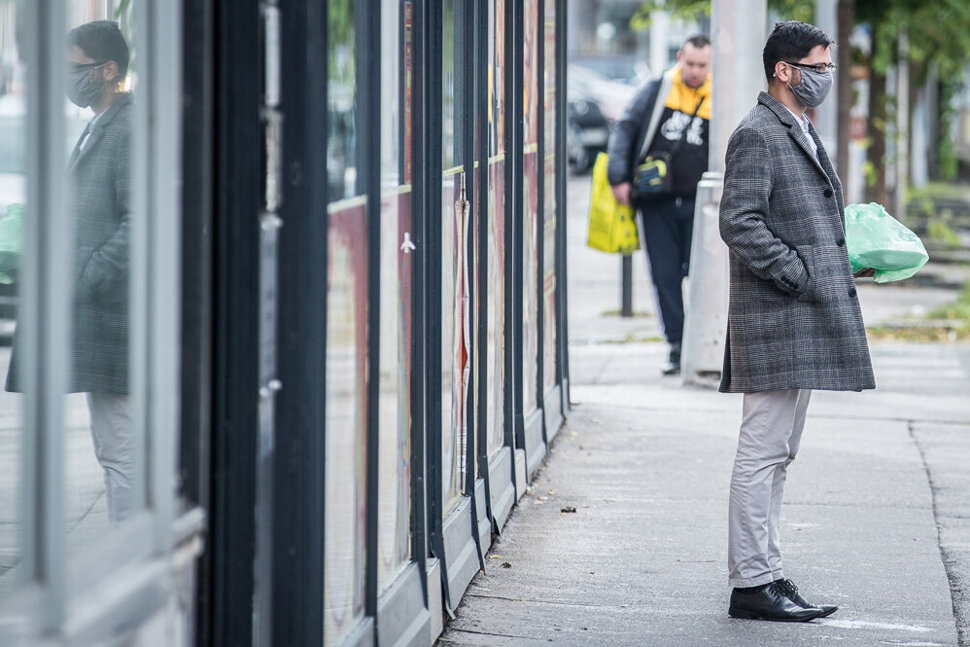 First, they were anxious. With time, they grew wary. By the end, they just didn’t care anymore.

Slovak students David Belošic (22) and Oliver Karolyi (22) endured an emotional rollercoaster in late May 2020 as they raced across mainland Europe in a car filled with compatriots, hurtling toward the Slovak border. With their studies in the Netherlands broken off by COVID-19, the student duo joined the ranks of thousands of fellow expats flocking home as the pandemic wore on.

But the impromptu homecoming had a caveat – all returnees were subject to two weeks of mandatory isolation. Slovakia was sealed tight at the time as part of a bid to stem the spread of the disease.

Belošic and Karolyi had a choice – they could either hole up in a state-run facility or spend the next couple of weeks in relative comfort at a place of their choice in “smart quarantine”, under the watchful gaze of a smartphone app known as “e-Karantena”.

The software would constantly surveil their whereabouts and ask them to take selfies up to eight times a day, to prove that they were staying put.

Race against time into quarantine

The two students went for the “smart” option. The app had to be installed on their phones by a police officer upon reaching the border crossing.

“All we knew was that we had to get to the border by six in the evening, because after that there would be no one to put the app on our phones. We weren’t told what would happen next if we missed that deadline,” Karolyi told The Slovak Spectator.

Hence their mad scramble across half the continent to make it before the border closed. Though the students managed to arrive on time, what awaited at the border was chaos and helplessness. “People clearly didn’t know what to do. There was a woman who demanded that the police escort her to quarantine. She didn’t know she had to go there by herself,” Karolyi says. 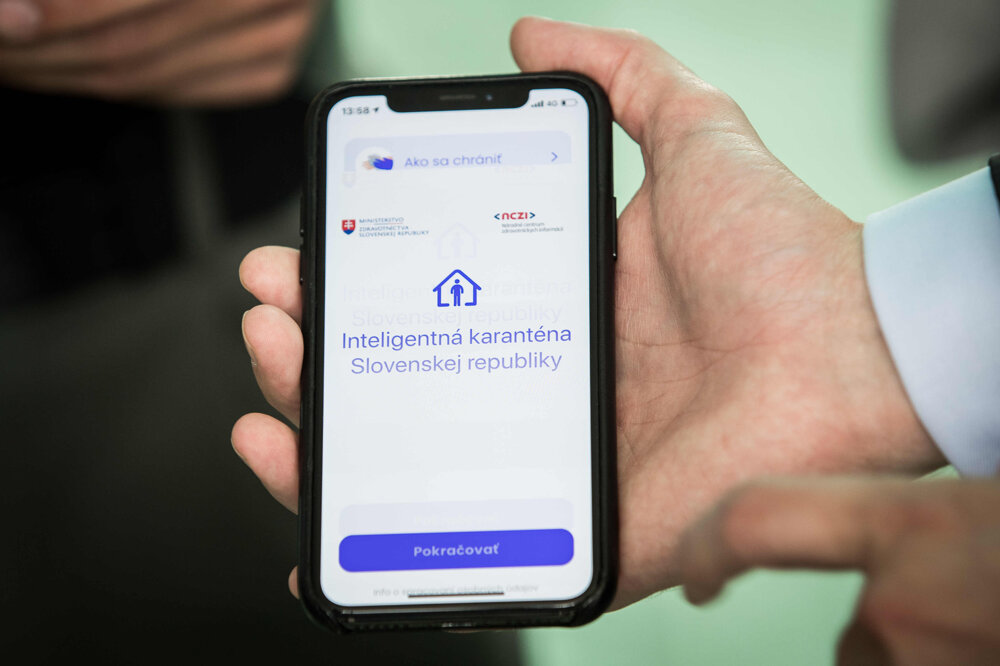 Smart quarantine app was in operation for a few weeks in the spring. (Source: Sme - Jozef Jakubčo)

But the lack of information didn’t end there. Belošic and Karolyi were told to go directly to a safehouse they chose to stay in for the next two weeks. They didn’t receive any further instructions.

“At first I didn’t sleep well, because I was nervous about missing the required selfie check in the morning,” Karolyi says. His app started crashing, and sometimes the checks wouldn’t come in at all, or they'd appear unnoticed and he’d miss them. “But nothing ever happened after I didn’t check in, so I eventually stopped worrying,” he adds.

Belošic’s app in turn kept warning him that he had left the secluded house that became his temporary home. In fact, he never ventured beyond the backyard.

“It was all beeping and flashing and I even had a call with a public official who told me that quarantines do not mean hanging out in the garden,” Belošic remarked in an interview with The Slovak Spectator. He too would soon stop brooding over the faulty app.

How people lose trust in the rules

Confusion, frustration, anxiety and eventual apathy follow an all too familiar pattern of emotions that people experience in quarantine, as a string of transnational studies have observed. And there is an even graver danger lurking beneath a disgruntled mind – the underestimation of risks involved and eventual non-compliance with rules.