He wants to create an online streaming platform for all plays and concerts of all ensembles. 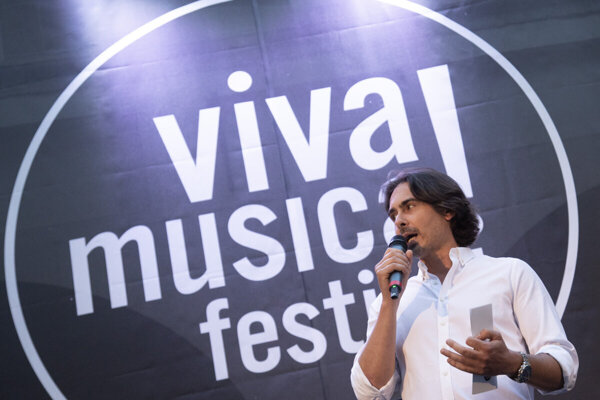 The committee chose him out of five candidates who applied and underwent three rounds of the selection procedure. The committee recommended him to the Culture Minister Natália Milanová, who will decide about the appointment in the upcoming days.

Drlička and his team should start work on January 1.

The first and most important step for Drlička is to stabilise the financial situation, the Sme daily wrote.

Drlička claims that they both have extensive knowledge of the problems of SND and they are ready to leave their business lives. He expects they will stabilise the economic, financial and organisational structure of SND.

Drlička emphasised several times during the public hearing that he does not consider a budget of 16.8 million for SND in 2021 to be realistic and does not plan to accept it. He added the salaries and levies of the SND alone equate to about €21 million.

“At this moment, the new director enters the institutions knowing that he has a €4.4 million deficit in the budget and he has not even turned on the light in his office,” Drlička said, as quoted by TASR.

He plans to do an audit in SND, which should result in a realistic budget for 2021, and he wants to sign the contract with a ministry.

He also plans to check on human resources, finances, contracts, the state of technical equipment and do an inventory check of the property.

Drlička would also like to connect the artistic and technical units of the individual ensembles with artistic workshops. He proposes to create an online streaming platform similar to Netflix and HBO GO that would offer all plays and concerts of all ensembles.