Head of the Prison and Court Guard Service has resigned in response. 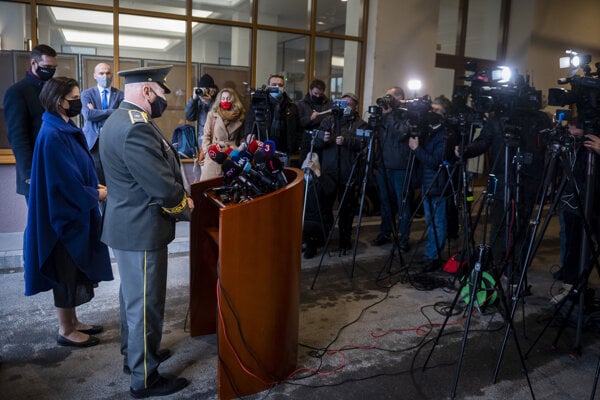 Former Police Corps president Milan Lučanský who is facing corruption-related charges attempted suicide yesterday. He is in hospital in critical condition with some of the media suggesting brain death.

The Prison and Court Guard Service (ZVJS) has ruled out the involvement of other parties and insists that it was a suicide attempt. 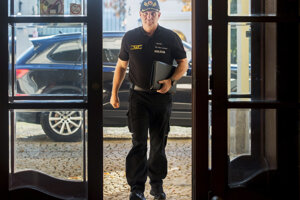 “Preliminary findings as well as camera recordings [editor note: from the corridor] unambiguously confirm our statements that no other parties were involved and that staffers of the institute in Prešov have not failed; they did not neglect any significant duty,” said Milan Ivan, general director of the Prison and Court Guard Service (ZVJS) as cited by the TASR newswire.