The Slovak skier strengthens her lead in World Cup standings. 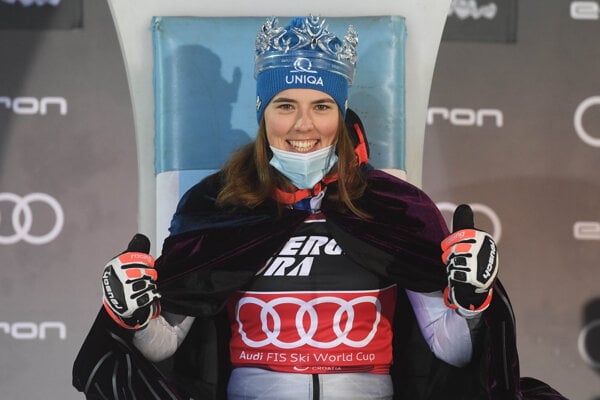 Slovak skier Petra Vlhová returned to the stage after the January 3 slalom in Zagreb. She completed the race in 1:59.08 minutes and became the Snow Queen of Zagreb.

Second was Katharina Liensberger from Austria (+0.05 s) and Michelle Gisin of Switzerland was third (+0.22 s).

"I'm happy to be back here," Vlhová said after the race, adding the competition was tight. The skier won in Zagreb also last year. 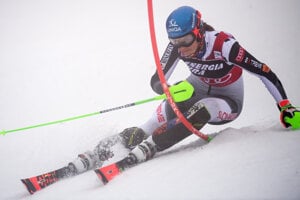 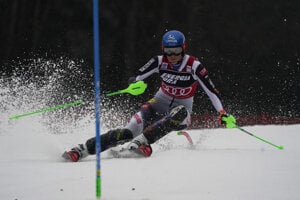 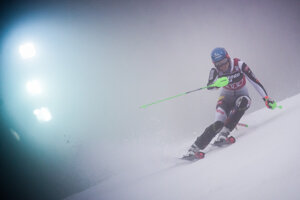 With her victory, she strengthened her lead in the World Cup standings. She also leads the standings in slalom.

Vlhová has won altogether 18 races in the World Cup series and 11 in slalom. It was her fourth victory this season.