These are the most common surnames in Slovakia. Most of them are of Hungarian origin

Many surnames are linked to professions. 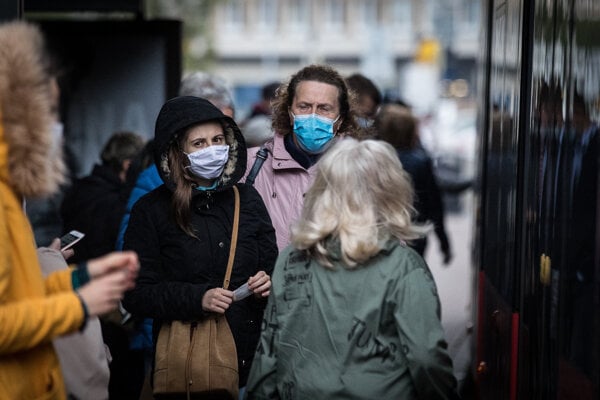 Horváth, Kováč and Varga. Probably everyone in Slovakia has come across someone with one of these surnames as they are the most common surnames in Slovakia.

The Interior Ministry has published the list. They also explained the origin of the surnames alongside Iveta Valentová, a linguist from the Ľ. Štúr Linguinstics Institute of the Slovak Academy of Sciences. 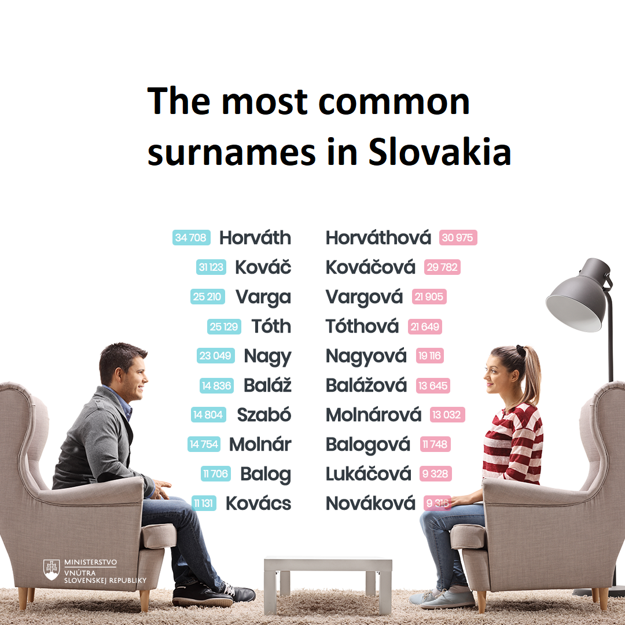 Both Horváth and Tóth belong among ethnic surnames. Horvát means "Croat" in Hungarian and the surname Tóth was created from the word "Tót," originally used by Hungarians for Slovaks, as well as other non-Hungarian nationalities of the Hungarian Empire.

Another group of surnames arose from jobs and work activities, such as Kováč (smith). Similarly, Molnár means miller in Hungarian, Varga is tanner in Hungarian and Szabó means tailor. 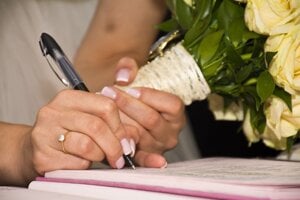 The surname Nagy or Naď, as it is sometimes written in Slovak, arose from the Hungarian adjective "nagy," meaning older or bigger.

The surname Balog originates from the Hungarian word "balog," meaning left-handed person and the surname Baláž came into being from the same first name. 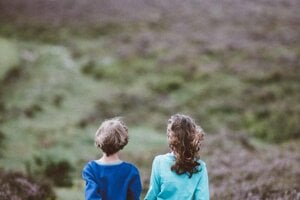 What are the favourite Slovak names for babies? Read more