A newly-formed commission will look into Lučanský’s suicide

It should also investigate the first incident from early December. 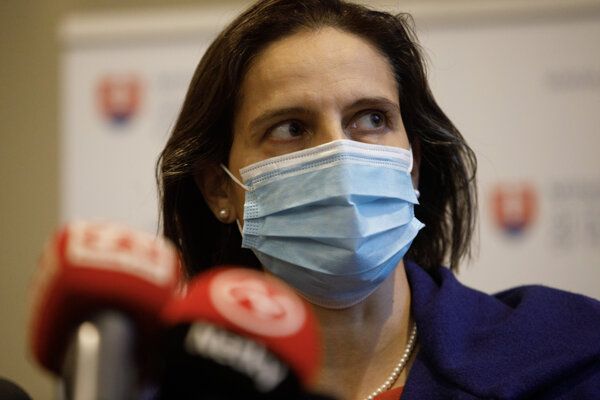 A 17-member commission has been officially established to look into the suicide of former police chief Milan Lučanský.

Lučanský committed suicide on December 29 in the Prešov prison and was subsequently transported to the hospital. His death was officially confirmed a day later. 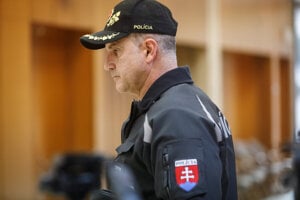 Related articleWhy did Lučanský return from Croatia and why was he alone in a cell? His story raises questions Read more

The commission should also deal with the first incident that occurred earlier in December, when Lučanský injured his eye and had to undergo surgery, the Sme daily reported.

Justice Minister Mária Kolíková (Za Ľudí) said she understands questions raised after Lučanský’s death and stressed she is ready to cooperate with the commission.

Meanwhile, the parliamentary defence and security commission will meet on January 7 to discuss the injuries and death of Lučanský. It was initiated by ex-interior minister Denisa Saková.

The Smer party, under whose rule Lučanský took the top police post, also wants the investigation to be attended by the representatives of the EU. Smer MEP Monika Beňová has already addressed the respective bodies.

No reason to step down