What the capital managed in 2020 and where it failed. 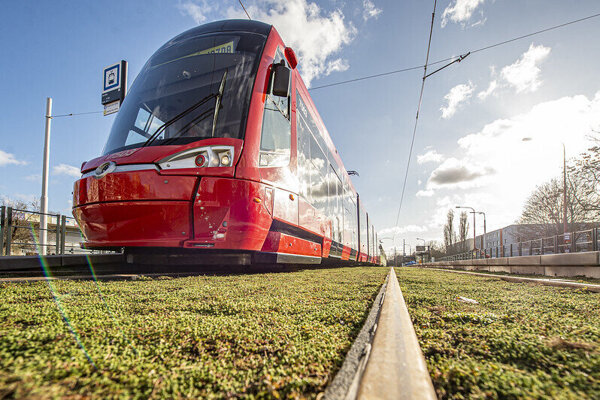 Delays occurred in building promised cycling infrastructure, less new greenery and reduced investment projects. Bratislava city hall says that they had to cut down on their plans due to the coronavirus pandemic in 2020.

The budget of the Slovak capital was originally projected as balanced at €450 million. The declining economy reduced last year's revenues of the city and its municipal organisations by about €25 million. The crisis has reduced the non-tax revenues of the city, such as rentals, gambling revenue and dividends. As a consequence, the city authorities say they had to put off several development plans.

“We had to postpone several large investments, the reconstruction of several buildings and reduce the planting of trees compared to the original plan, to mention just a few,” Katarína Rajčanová, spokesperson of Bratislava, told The Slovak Spectator.

On the other hand, the city has not delayed planned road repairs. Some major infrastructure projects have also been completed, notably the reconstruction of the Dúbravsko-Karloveská tram track, the Mlynské Nivy boulevard and the tram line at Americké Square.