The end of a cheap labour force? Many Slovaks would not receive enough score points

The reform may paralyse health and nursing care in the UK. 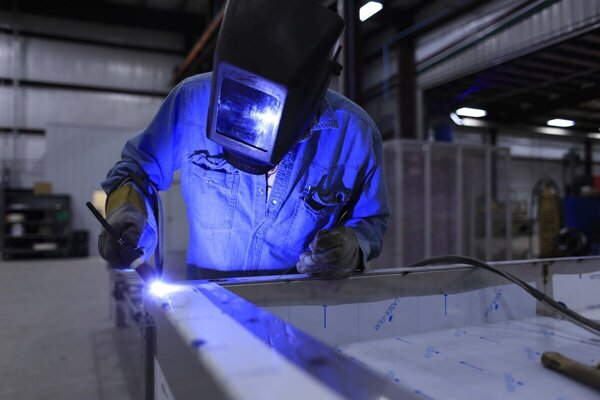 Imagine a qualified metal worker from Slovakia with a school leaving exam. Although he does not speak English well, he had an offer to work in the UK with a salary of £25,000 (some €29,800) a year.

While this person would be able to migrate to the UK for work last year, he would not receive the work permit after January 1, 2021.

The end of a cheap workforce from Europe

The Boris Johnson government said in advance that after this date the UK would insist on taking only qualified experts or migrants who are experts in scarce professions.

“We need to shift the focus of our economy away from reliance on cheap labour from Europe (…). Employers will need to adjust,” the government wrote in a policy document.

The British government will now score every economic migrant to see whether he/she is a suitable candidate for working in the country.

The Johnson cabinet introduced the new points-based system in mid-February 2020, but the reform immediately faced harsh criticism. It was opposed by both the opposition Labour Party and employers who rely on migrants from, for example, central European countries.

The Sme daily has contacted several Slovaks who have succeeded in the UK and even managed to find a better job, meaning they cannot be considered a “cheap labour force”. They say that if the new system had been applied at the time of their arrival, they would not have passed through.