I have nothing to hide, Justice Minister says about Lučanský

Fears over abuse of ex-police chief’s legacy led to greater precautions at his funeral. 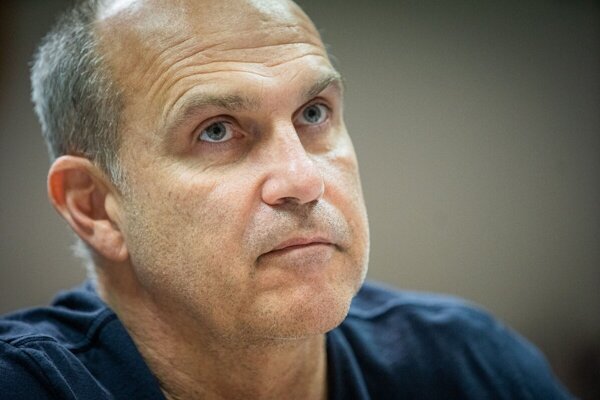 One day before the planned funeral of former police chief Milan Lučanský on January 8, the police announced they were preparing special measures to make sure his legacy is not abused. Meanwhile, MPs of the defence and security committee of the parliament discussed the suicide of the former top police boss with the justice minister and the outgoing head of the prison guards.

Precautions are being put in place in order to prevent the abuse of Lučanský’s legacy, acting Police Corps President Peter Kovařík told the January 7 press briefing.

Lučanský died on December 30, after attempting suicide while in custody in Prešov on December 29. The funeral will take place on Friday, January 8. Under the current anti-pandemic measures, attendance at funerals is limited to six people. Lučanský's family reported the funeral as an event to the respective public health authorities. In consequence, the limit on attendance does not apply, but those who turn up must be able to present a negative test result and observe the current rules - masks and distancing.