Once you hit rock bottom, the only way is up 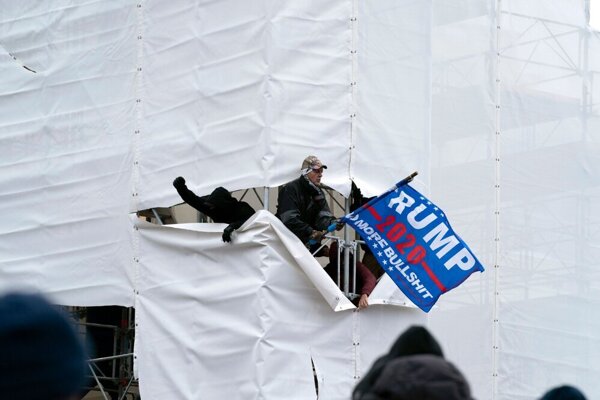 There is a saying that alcoholics and drug addicts must hit so-called “rock bottom” — the absolute lowest point possible — before they are willing to change. American politics, hopefully, most probably, hit that point on January 6.

Ever wondered what happens when media becomes entirely motivated by profit? Or when symbolism and marketing replaces all political content? What's the natural end of 40 years of propaganda insisting that government and the state are incapable of doing anything effectively?

The answer to all the questions: Donald Trump, and delusional lunatics storming the US Capitol building in Halloween costumes to take selfies.