Austrian minister resigns after plagiarising thesis at a Slovak school 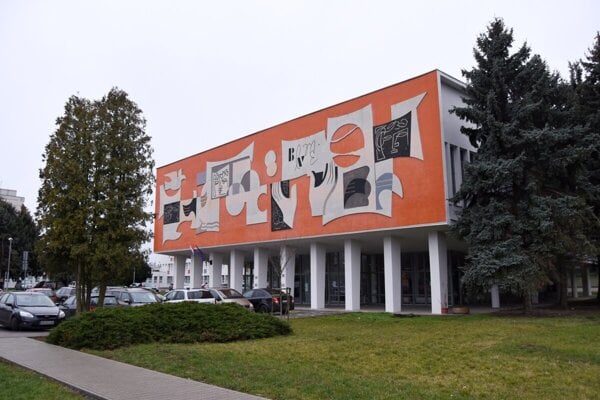 Austrian Labour Minister Christine Aschbacher resigned from her post after doubts about the quality of her final theses emerged. She completed one of them, for which she later received a PhD degree, at the Slovak University of Technology (STU) in Bratislava.

“These are allegations and I reject them,” Aschbacher responded to the claims she had plagiarised her theses, as quoted by the ORF website.

She said she made the decision to resign to protect her family.

Asbacher studied at STU’s Faculty of Materials Science and Technology in Trnava. She wrote her thesis in German and defended it last August, when she already held the ministerial post and the country was continuing to deal with the coronavirus, the Sme daily reported.