Slovakia has the most COVID-19 deaths per million people

Number of deaths in November 2020 exceeded the five-year average significantly. 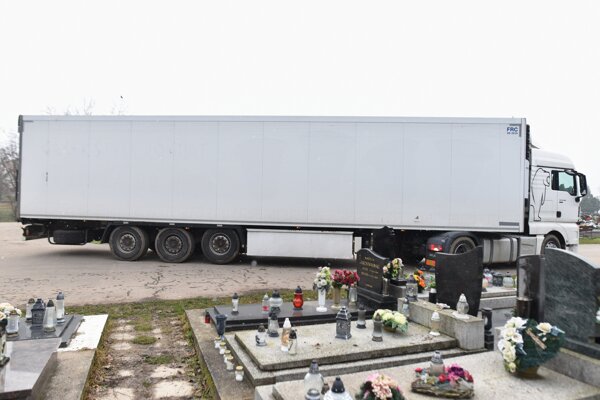 The number of deaths in Slovakia in October and November 2020 exceeded the five-year average significantly. The biggest growth was marked in the group of seniors older than 65 years of age.

At the same time, the Trenčín Region and Prešov Region reported the biggest increase in deaths, by 59 percent, according to the Statistics Office data.

It responded to hoaxes and conspiracy theories online, suggesting that the difference between people who died during the pandemic and the previous year is not significant.

By one third more

Preliminary data showed that 5,842 people died in Slovakia in November 2020, up by almost 36 percent in the previous five years. In October 2020, 5,277 people died, which represents a 20-percent increase compared to the five-year average.

A higher number of the deceased could be seen particularly in the age group of 65+ years.

The overall number of the deceased was 47 percent higher than the five-year average in November, while in October it was 27 percent and in September 8 percent. 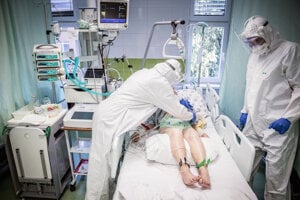 The number could be even higher, as the Denník N daily reported.

The official data of the Interior Ministry showed that 59,615 people died last year, which is 7,000 more than the 24-year average and 5,000 more than in 2018, which has been labelled a record year in the number of deaths, according to Denník N.

More than 3,000 people died of the coronavirus in Slovakia by January 9, equating to tens of deaths every day.

Statistics even suggest that Slovakia is currently the worst country in the world in the number of COVID-19 victims per inhabitants, with 16.3 deaths per 1 million people, according to the Our World in Data statistics.