Labour market remains stable, impact on household consumption should be minimal, according to the IFP analysts. 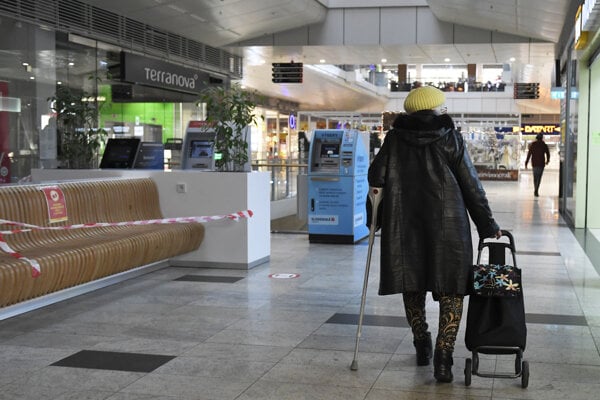 Stricter lockdown rules were adopted in the second half of December. (Source: TASR)
Font size:A-|A+0

The second pandemic wave has had a more moderate impact on the economy compared with the first one. However, it lasts longer.

The impact of the extended lockdown from late December to late February may amount to 1.1 percent of gross domestic product from 2019, according to analysts from the Institute of Financial Policy (IFP), running under the Finance Ministry.

The difference is created by the lockdown effect worth some €800 million, plus the impact during the last 11 days in December 2020 at €230 million, according to the IFP.