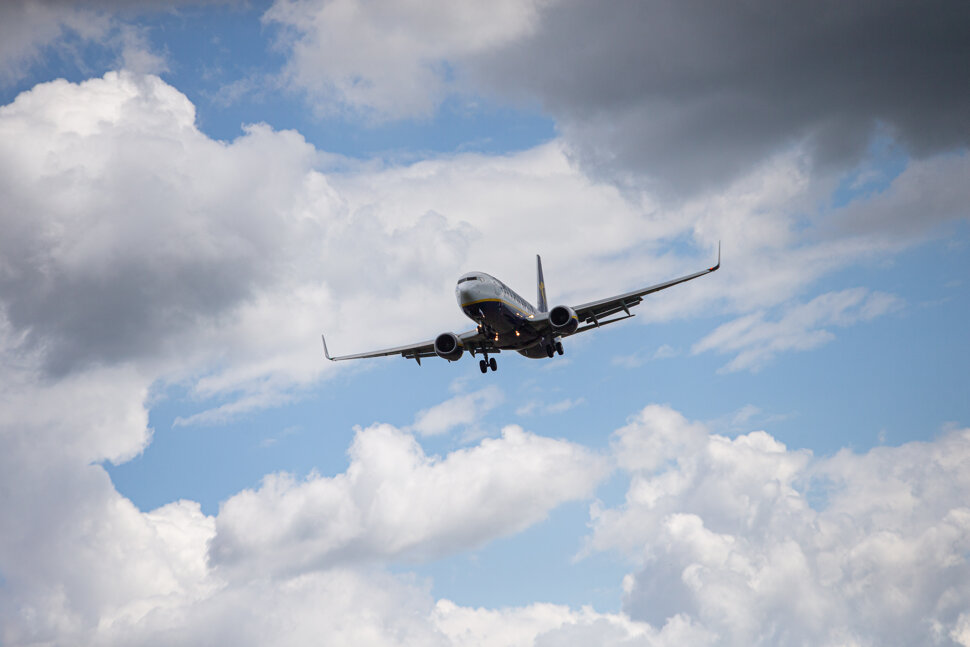 This is your overview of news from Slovakia on Thursday, January 14, 2021. This is a free-of-charge service for our readers. If you want to support us, become a subscriber and get access to more detailed news and interesting feature stories from Slovakia.

Sulík won’t leave the government despite conflicts with PM

Tensions within the coalition have been ongoing for months now. PM Igor Matovič has said that he would welcome Economy Minister Richard Sulík’s resignation. Matovič also has the right as PM to remove Sulík from office but has not done so as yet.

Sulík added that if the attacks persist, he will ignore them. If the confrontation is based falsities, he will try to explain things. 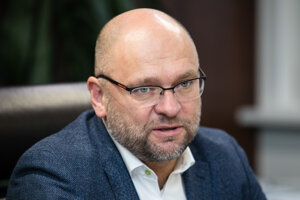 Flights from Slovakia to the UK and Ireland are limited

The last Wizz Air flight from Bratislava to London – Luton before the suspension of operations is scheduled for January 15. However, Wizz Air plans to renew flights after February 10.

Wizz Air has also suspended regular routes from Bratislava to the Kyiv airport, Zhuliany. Flights to Sofia in Bulgaria and Skopje in North Macedonia have also been halted.

On the other hand, flydubai plans to launch flights to Dubai on February 6, a few weeks earlier than expected. They are reacting to high demand. 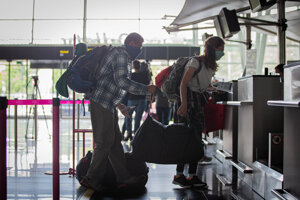 Freedom Cycling Bridge is one of the closed border crossings with Austria. 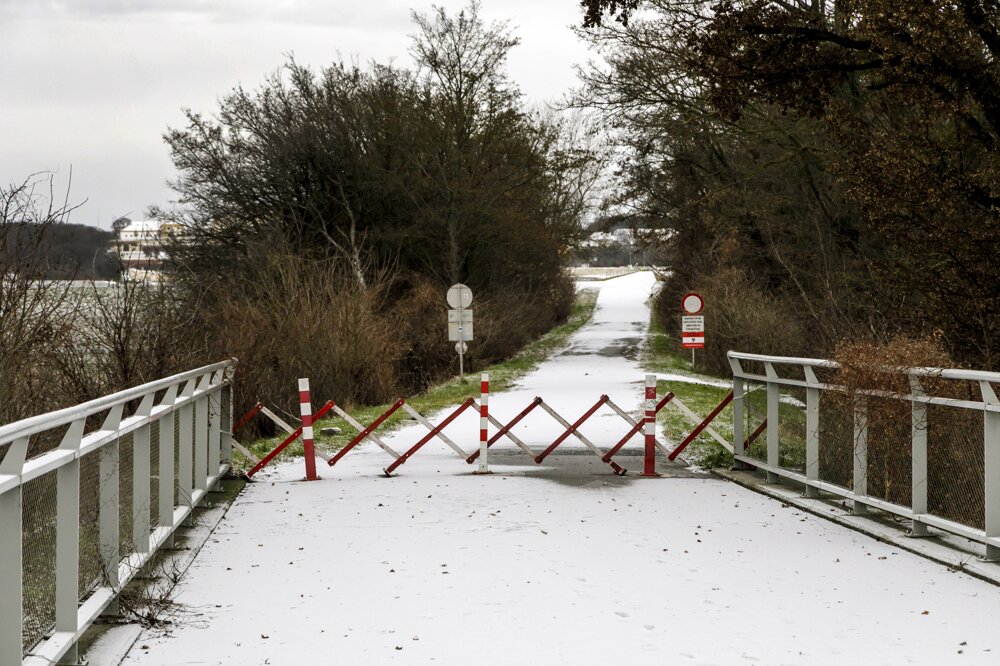 Featured story of the day:

Politicians like Robert Fico, Marian Kotleba and Štefan Harabin have not been fined, even though they have participated in mass gatherings at a time when such assemblies are forbidden.

Meanwhile, Lukáš Hudák from Moldava nad Bodvou was fined €500 for breaking lockdown rules after being stopped on the border of the Košice-okolie and Košice districts. He was not aware that these were two different districts, the Sme daily reports. 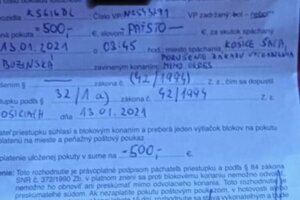 A Roma man was fined with €500 for not observing anti-pandemic rules, unlike politicians Read more 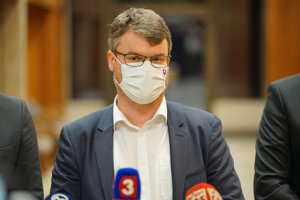 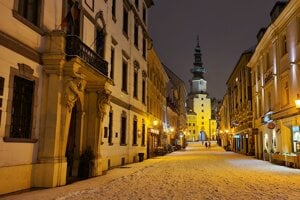 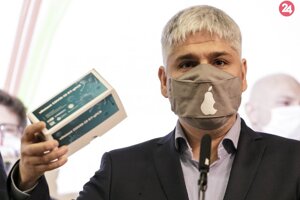