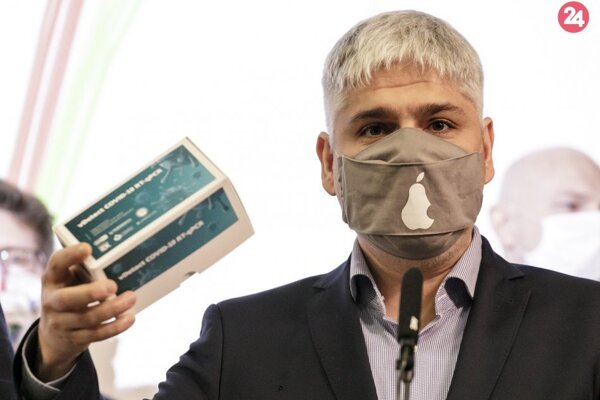 Following reports of the new coronavirus mutation in Slovakia, a local company has presented a dedicated PCR test to help combat the spread of the new strain that first appeared in Britain in late 2020.

The company’s CEO, Pavol Čekan, said in mid-January that it was very likely the only such test in the world to date. Čekan and his company also developed their own PCR tests that have been in use in Slovakia since last spring, as well as a test to distinguish COVID-19 from the common flu.