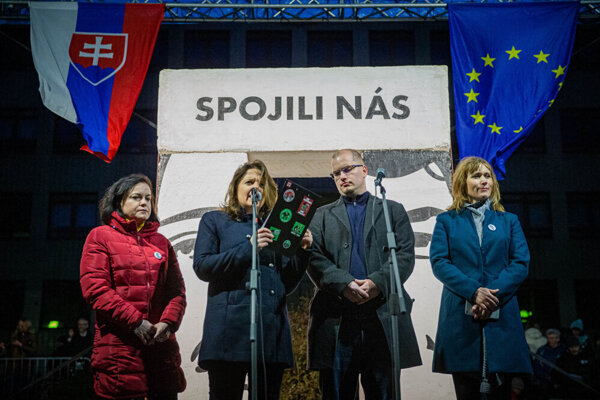 The police have launched a criminal prosecution in the case of investigative reporter Monika Tódová who reported she was being followed.

The Denník N daily reported the surveillance of Tódová on January 13 and pointed to an op-ed that the opposition Smer leader Robert Fico sent to the daily, containing references to her private life which she alleges must have been obtained through surveillance.

The International Press Institute has welcomed the decision of the local law enforcement bodies to launch a prosecution in this case, and pointed to the "dark history of the surveillance of journalists in Slovakia".

IPI: A case of utmost seriousness