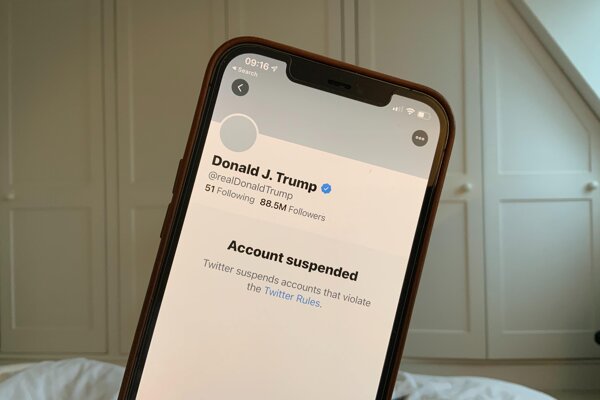 Twitter, Facebook and YouTube have banned Donald Trump from making new posts, and in some quarters this has led to accusations of censorship. But this is exactly backwards: social media giants must exert more editorial responsibility — not less — for what is distributed on their networks.

Facebook isn’t a state-owned utility. It’s a private web site, and as such, they have the right to determine what — and what not — appears on their site. Requiring them to publish somebody’s view is no different than a government mandate telling the Sme daily what it must publish or a law that would make me print your views on my private blog. While it is a problem that we have privatised the public sphere in a few powerful companies, the solution is to force Facebook to regulate their content more — not less.