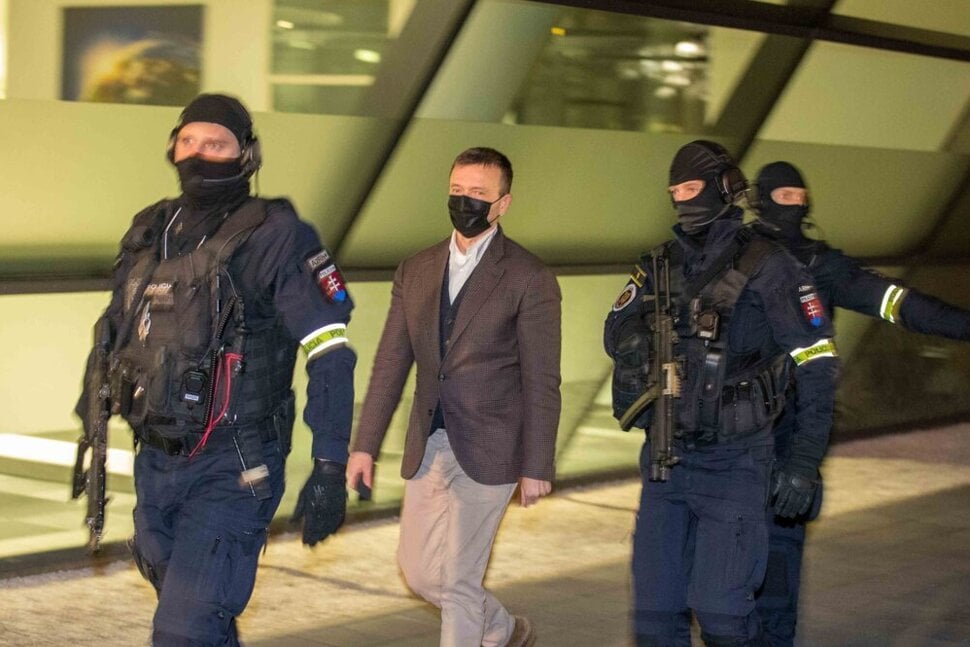 When I watched the December 1 events unfold around Jaroslav Haščák of the Penta investment group in real time, I thought, not unlike most observers, that he was finally being prosecuted for the Gorilla case and the transactions described in the eponymous secret service file.

In the end, it turned out that the police charged and detained Haščák not due to the content of the Gorilla recording, but only due to his attempts to get hold of this recording and thus probably prevent its potential release. The police have been investigating the allegations that Haščák has tried to obtain the Gorilla recording illegally since 2015.

Despite my initial expectations, I was surprised by the robustness of the police raid in the Penta headquarters, and by the more than one-month-long custody for Jaroslav Haščák that followed.

The Supreme Court released him from custody on January 7, after the senate of judges comprising Alena Šišková, Peter Farkaš, and Martina Zeleňáková, failed to find any reason for prosecution in custody. A more detailed reasoning for their decision has yet to be published.

But I can describe my questions and doubts even now and explain why I think the decision to release Haščák was right and could be expected.