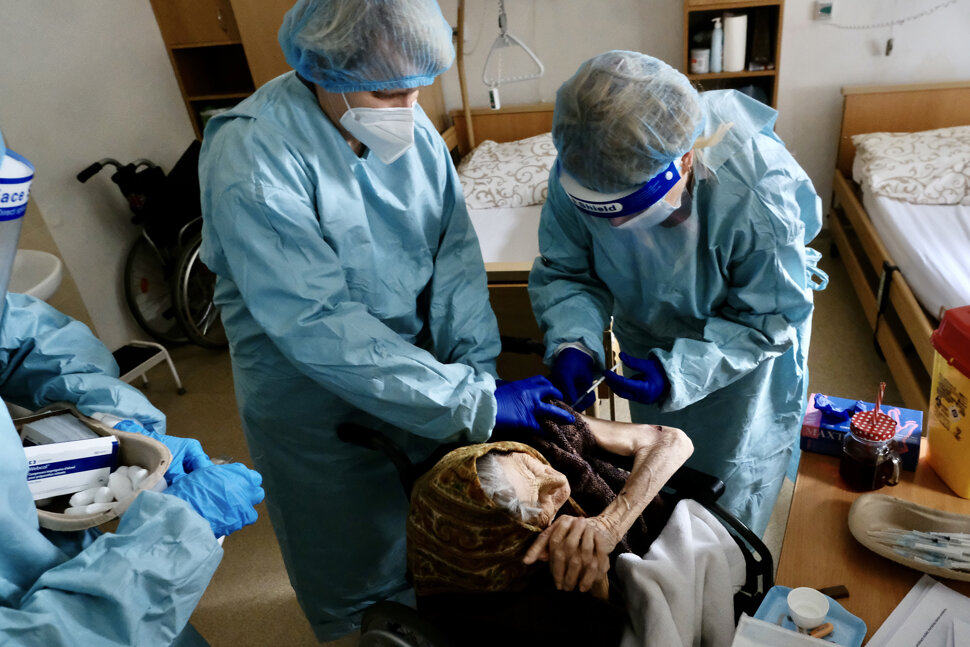 This is the overview of news that happened in Slovakia on Monday, January 18, 2021. For a deeper insight into current affairs, see our Last Week in Slovakia, published earlier today.
The Today in Slovakia digests are prepared at the end of every weekday free of charge. If you want to support our work, please buy our online subscription, which will give you access to our entire content. Thank you.

Brace up for testing

The cabinet presented its plan for breaking the curve, along with the gradual opening of schools and shops after its January 17 session. The cabinet is planning mass testing, which started today and will last until January 26.

Starting on January 27, the test will be required when travelling to work, going to nature, as well as banks, insurance companies, petrol stations or newsagents.

The second round is planned to be held in 37 districts with a higher share of positive cases, which will be specified based on the results from the ongoing testing. The remaining districts will follow a milder regime. 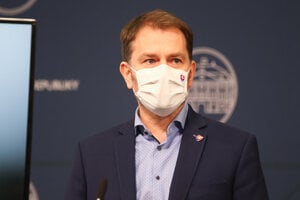 The Slovak Spectator put together answers to some of the most pressing questions, including who will need the test, where the testing will take place and what are the exceptions. 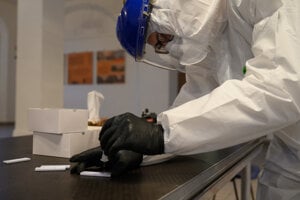 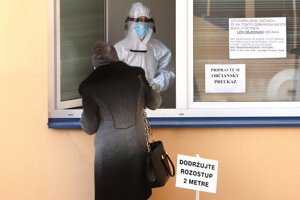 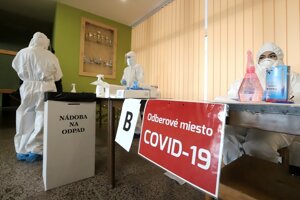 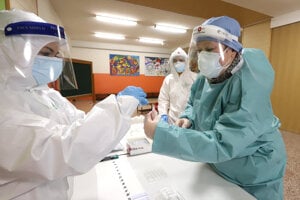 Production of cars down, but not much

Carmakers in Slovakia produced some 985,000 vehicles last year, which is 11 percent less than the year before.

The result can still be considered great given the current situation, according to Alexander Matušek, chair of the Slovak Automotive Industry Association (ZAP). Originally, the forecasts suggested a drop of more than 20 percent. 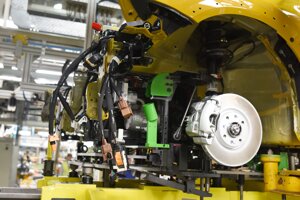 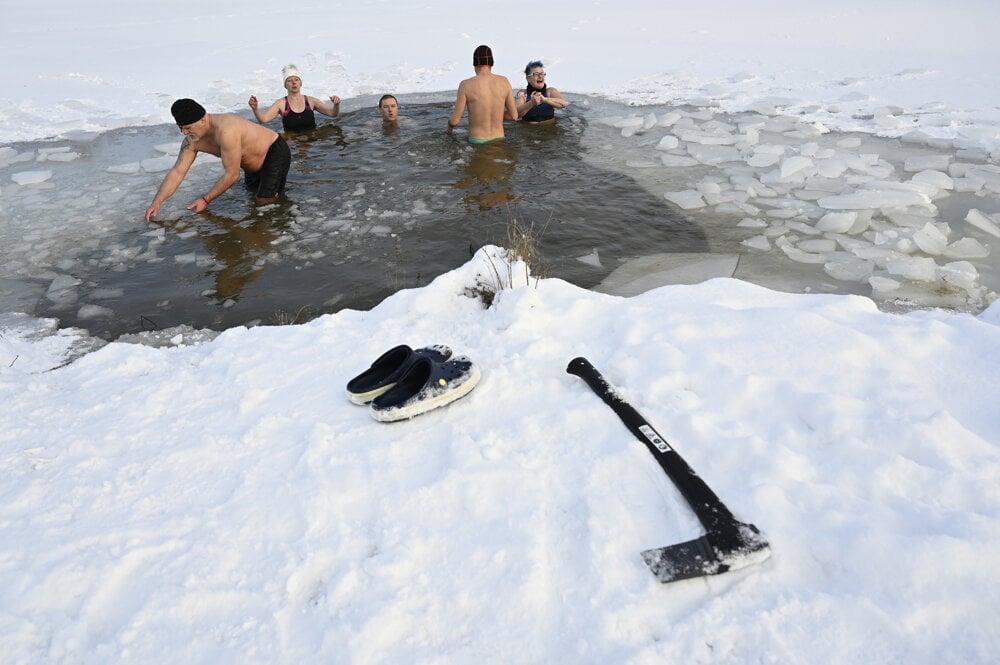 Cold water swimming is popular also in Slovakia. In the picture are members of the Trenčín Seals. (Source: TASR)

Twitter, Facebook and YouTube have banned Donald Trump from making new posts, and in some quarters this has led to accusations of censorship. But this is exactly backwards: social media giants must exert more editorial responsibility — not less — for what is distributed on their networks.

Facebook isn’t a state-owned utility. It’s a private website, and as such, they have the right to determine what — and what not — appears on their site. Requiring them to publish somebody’s view is no different than a government mandate telling the Sme daily what it must publish or a law that would make me print your views on my private blog. While it is a problem that we have privatised the public sphere in a few powerful companies, the solution is to force Facebook to regulate their content more — not less.

Read more in the opinion piece by Ben Cunningham. 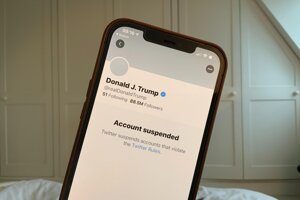 Why Trump's Twitter ban is no censorship Read more 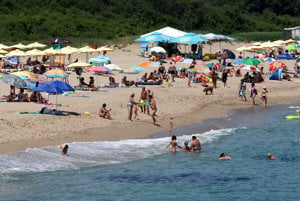 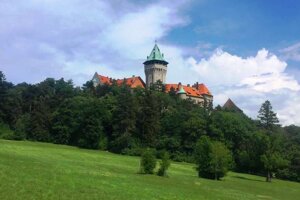 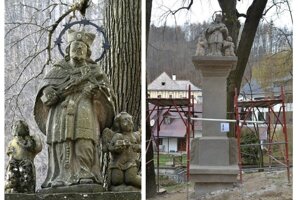