Johnson Controls will dismiss hundreds of employees in Bratislava

AT&T will probably dismiss employees, too. 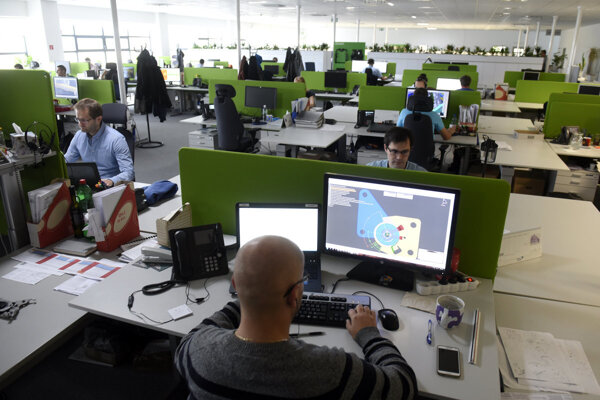 Two Bratislava branches of international companies announced the dismissal of some of their employees.

American company Johnson Controls plans to dismiss hundreds of employees, the company confirmed on January 18 after some rumours were leaked to the media.

“There will be an absolute reshuffle of several departments in the upcoming months,” said Ivana Marinčáková of the communication department of Johnson Controls, as quoted by the Index economy magazine. Organisational changes will impact 532 of the 1,366 people employed by the company.

Who will lose their job?