ŠKODA has once again become the most popular car in Slovakia

Despite the pandemic, the brand had a record-breaking year. 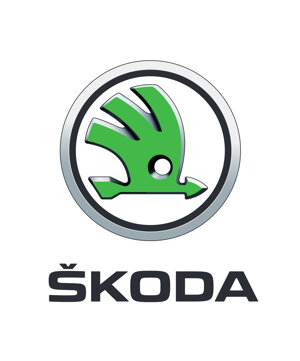 The Czech carmaker ŠKODA is breaking records in Slovakia. Despite the ongoing coronavirus pandemic and 39 days of production downtime at the parent plant in the Czech Republic, ŠKODA achieved the highest market share in Slovakia in the last decade. Its 22.4% share puts it in a unique position in the automotive industry in Europe The ŠKODA FABIA has traditionally been the most popular model for Slovaks, followed by the OCTAVIA. The third ŠKODA model ranking in this year’s top five best-selling vehicles is the SCALA hatchback.

Although the coronavirus pandemic affected the domestic market in 2020, with carmakers selling a quarter less (76,305 vehicles in total), the ŠKODA brand clearly dominated the market with 17,064 vehicles sold. Despite uncertainties, problematic deliveries, and closed stores, the Czech carmaker managed to achieve a fantastic result – every fifth new vehicle in Slovakia bore the winged arrow logo. On top of that, ŠKODA AUTO Slovensko brought to customers the fourth-generation OCTAVIA model and successfully launched its sale. The popularity of the OCTAVIA model is also evidenced by the fact that it became thesecond most popular car on the marketlast year. 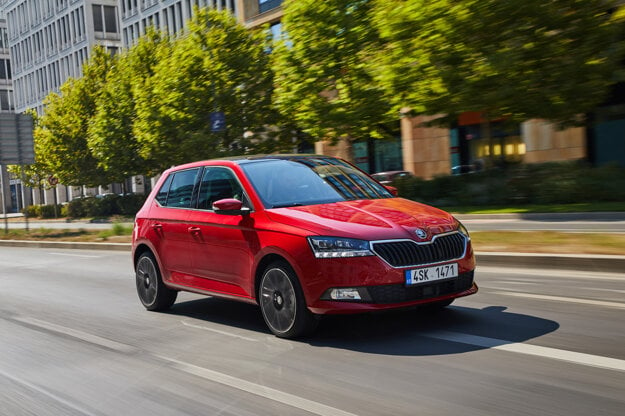 FABIA on the throne again, ŠKODA dominating other segments as well

The best-selling vehicle in Slovakia in 2020 was the ŠKODA FABIA: 4,607 Slovaks bought the hatchback or station wagon version of this popular model. The larger OCTAVIA model, arriving in the brand-new fourth-generation version, was purchased by 3,997 Slovaks. One of the top five best-selling cars this year is also the SCALA hatchback with 2,104 vehicles sold. Other ŠKODA models dominated as well. KAMIQ, the small urban crossover, introduced to the market at the end of 2019 as a brand-new model, gained a 17% share in the A0 SUV segment. Another model enjoying high popularity is the SUPERB, which has also been rejuvenated. In the middle-size (B) category, it accounted for as much as 43% of sales in its segment. 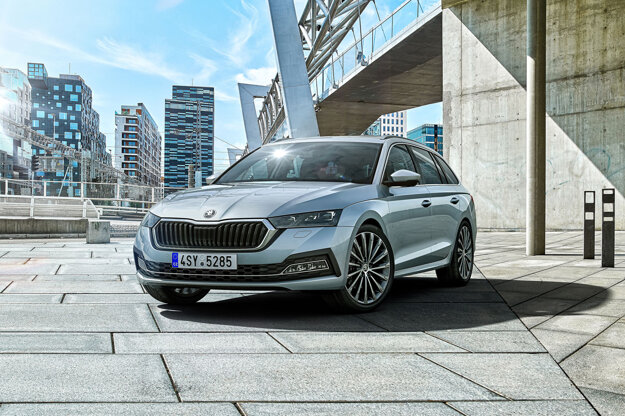 In Slovakia, ŠKODA has traditionally beenthe leader in sales to corporate customers. Compared to 2019, the brand managed to increase its market share by 1.28% to reach 24.83%, which represented nearly every fourth car sold in this segment. The retail segment was even more successful. It grew not only in terms of market share to 17.53% (an increase of 4.75% compared to 2019), but also in absolute sales figures. While in 2019 ŠKODA had delivered 4,400 vehicles to retail clients, last year it delivered 4,521. ŠKODA noticed the growing trend even before the pandemic outbreak. The brand managed to maintain the trend thanks to their attractive offering of new models, strong and efficient measures, an ambitious production plan, and their flexible response to the situation and the proactivity of the whole Škoda Authorised Service network.

TOP in electromobility too

2020 was the year of electromobility in Slovakia. Although we are well behind Western Europe in the sales of electrified models, last year Slovakia saw a great increase in interest in environmentally friendly vehicles.The interest in fully electric vehicles rose by 453%, which means 914 vehicles sold and a total market share of 1.2%. 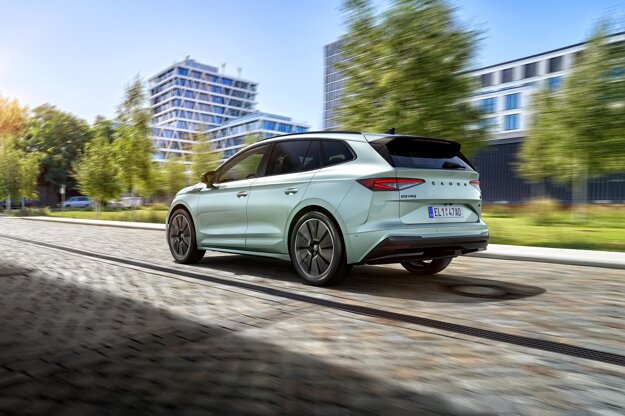 There was a similar growth rate recorded in the plug-in hybrid segment. In total, 861 P-HEV vehicles were sold last year, which corresponds to a market share of 1.1%.Here again, ŠKODA vehicles were the best-selling models. The fully electric vehicle category was ruled by the CITIGO iV with 165 vehicles sold. The best-selling plug-in hybrid car was the ŠKODA SUPERB iV with 175 vehicles sold. This trend suggests that in the years to come the electrified car segment should continue to grow the fastest. Before the end of last year, ŠKODA launched the sale of an electrified version of the OCTAVIA, which is now available in three versions – a mild hybrid, a plug-in hybrid, and an RS version plug-in hybrid. Slovak customers will also receive the first ENYAQ iV vehicles later this year. ŠKODA is planning to introduce some additional electrified models too. With their approach and the varied iV model range, ŠKODA shows that it is ready for the new era

Created with the support of The ŠKODA.