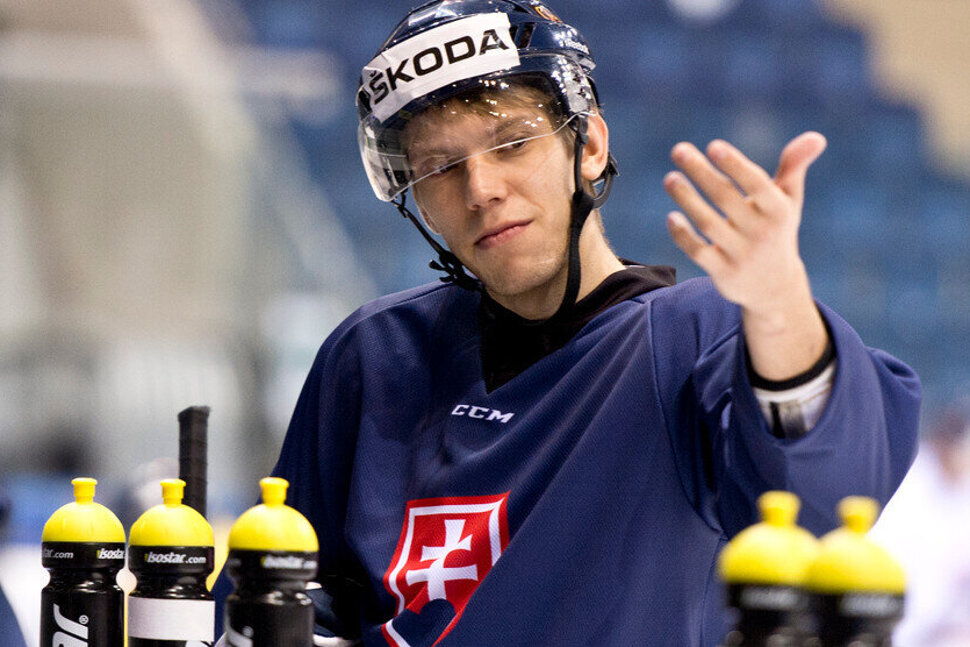 Ján Sýkora is an easy-going ice-hockey player who has got a great sense of humour. (Source: TASR)
Font size:A-|A+6

“Call me at four,” the ice hockey player Ján Sýkora replied to a text asking for an interview.

In order to concentrate on the conversation, athletes usually choose an hour for an interview when they are relaxed, under no stress, or have no other obligations. However, this does not apply to HC 07 Detva player Sýkora.

During the interview, he managed to stop by three stores, go down to the cellar to fetch a jar of blueberries, play with his children and then later go for a massage.

30-year-old Sýkora has represented Slovakia in the past and now he plays for a team that is considered to be the biggest surprise in a top ice hockey league in the country. Yet, he is not a typical athlete living in a bubble. He said fashion brands mean nothing to him and alongside his career, he manages to do the things that normal people do, which he proved substantially during this unconventional interview.