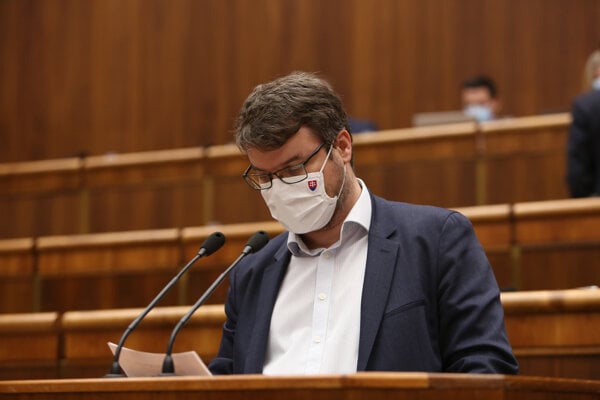 Receiving an exemption from the need to demonstrate a negative PCR test or to quarantine when travelling between Slovakia and the UK may not be as easy as the government ministers have suggested in their attempts to explain the trips of Deputy PM Štefan Holý. 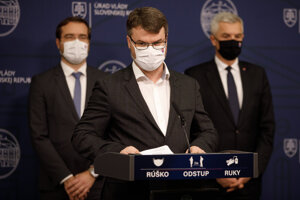 Deputy PM came from the UK and did not quarantine. What is the story behind his exemption? Read more

Holý, one of the ministers of Sme Rodina, apparently did not remain in self-isolation, as required by the rules, after his trip from the UK on December 13. Based on the current measures, he should have taken a PCR test and would have been able to move freely if the result was negative. Holý, however, did not demonstrate any test result and did not say whether he had one. It was only much later, on January 8, that the Public Health Authority confirmed that he did in fact have an exemption.

In his reaction, PM Igor Matovič claimed that anyone could be granted such an exemption. Yet this has not been the experience of a Slovak cross-border worker, an academic who told his story to the Let’s Stop Corruption Foundation after he had his request for an exemption denied.