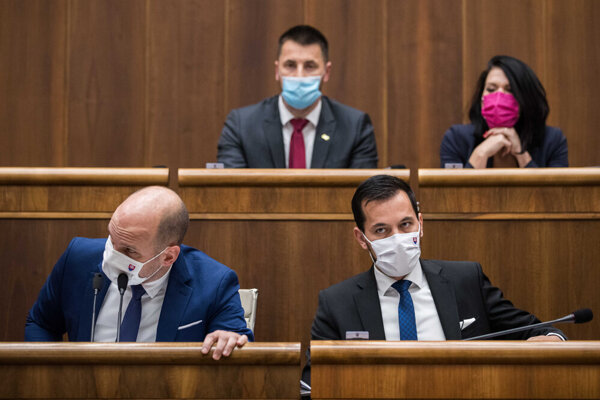 The Matovič government stretches the legislative process even when not necessary.

Two large BSCs in Bratislava expected to lay off hundreds of employees.

Less than one year into the Igor Matovič government, the reaction summed up in the now proverbial question "Do you want Fico to come back?", has been a frequently used argument against any criticism against the current prime minister, his ministers or policies.

On Sunday, Deputy Parliament's Speaker Juraj Šeliga of the junior coalition Za Ľudí party offered a more polished version when he said on the TA3 news channel political talk show that the government that he is a part of is "not perfect, but better than the last one". But is it?