The pandemic keeps cutting the number of foreigners working in Slovakia

Most foreign nationals work in the capital and western Slovak districts. 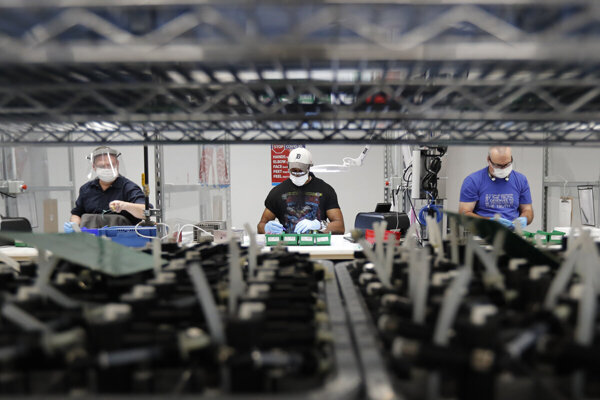 The coronavirus pandemic keeps reducing the number of foreigners who are working in Slovakia.

While in late February 2020, there were 78,200 foreign nationals, at the end of last year, there were only 69,000. The number of foreigners working in Slovakia in December 2020 was 9,300 less than a year before, according to the data of the Central Office of Labour, Social Affairs and Family (ÚPSVaR).

Ukrainians still compose the most numerous group of foreign nationals working in Slovakia. The state registered 19,600 Ukrainian workers in the country last December, down by 217, the SITA newswire reported.

The second most numerous group are Serbians, whose number dropped by 303 in December to 10,200. 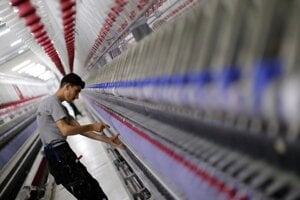 Three in 10 foreigners were working in Bratislava by the end of last year. Altogether 21,300 were employed in the five districts of the capital.

The second-highest number of foreigners, 4,500, worked in the Trnava district. The labour offices in the Malacky district reported 2,900 foreigners.

Only 11 foreign nationals were working in the Medzilaborce district in eastern Slovakia by the end of last year, SITA wrote.