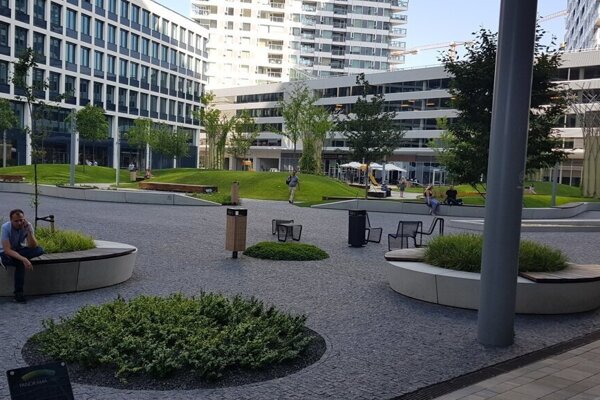 For more than 20 years the business and shared service centre sector has silently grown into the third-most important pillar of the Slovak economy, after the automotive and electro-technical industry.

The recently announced mass layoffs at some of the centres and the removal of entire departments to India, have resulted in some fears over the sector's future in Slovakia.

In January, Johnson Controls and AT&T confirmed that they were scrapping hundreds of jobs in their Bratislava-based business service centres. IBM announced plans for scrapping 10,000 work positions in Europe, including Slovakia in November 2020. The company operates shared service centres in Bratislava and Košice. 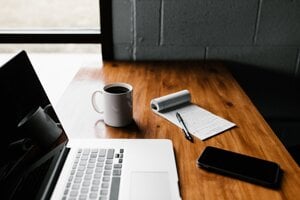 “Slovakia continues to be considered a strategic locality within central and eastern Europe, but it has been losing its competitive position on the global scene,” admitted Peter Rusiňák in an interview with The Slovak Spectator. Rusiňák is an AmCham policy officer and coordinator of the Business Service Center Forum (BSCF), which advocates for the interests of the sector in Slovakia.

To illustrate his claim, Rusiňák pointed to Slovakia's position in ratings like the Global Competitiveness Index or the Ease of Doing Business Index. In the latter, Slovakia ranked 45th in 2020, following a steady drop from 2014, when it achieved its best ranking, at 29th.

Lygia Fullbrook, who leads KPMG’s Talent Solutions services in Slovakia and is sector leader for shared service centers, sees as the biggest problem for the market its overboiling and it was already becoming difficult to find qualified resources for certain positions.

“The fact that we have new resources on the market is a positive signal that we should be sending out to the world,” Fullbrook told The Slovak Spectator. “For any company looking to open a finance shared service centre, Bratislava is an ideal location as it now has immediately available, fully trained and qualified resources brought up by a leading multinational corporation.”

Minister: We can't compete with India

Martin Kahanec of the Central European Labour Studies Institute (CELSI) non-governmental think tank, recalled that in the past international companies moved work positions from the UK, Germany and other countries to Slovakia. Now they are moving on.

This is especially due to changes in the demand for shared service centres and increased labour costs in Slovakia. Covid may have played a role too - as a consequence of the pandemic, it is now more accepted that some remote services are provided via digital platforms.