One of the most successful Slovak tech startups changes hands

The Exponea company has been purchased by US firm Bloomreach. 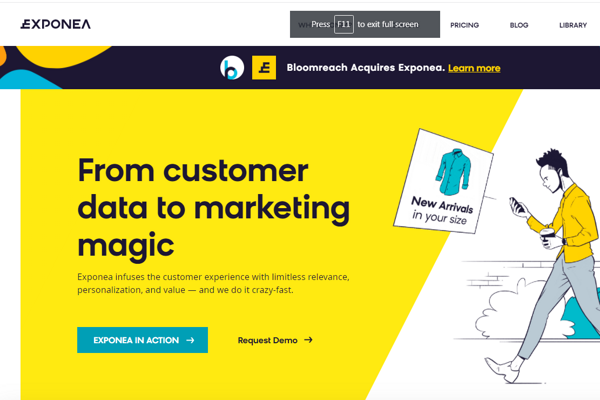 A change that could alter the digital business is how Peter Irikovský has described the purchase of a majority stock of his Exponea company by US firm Bloomreach.

“I’m really excited to announce that Exponea has been acquired by Bloomreach, the leader in commerce experience,” Irikovský announced on his company’s website. “Bloomreach powers more than 25 percent of the western world’s commerce with its search, merchandising, and content management products.”

Bloomreach, an API company that helps eCommerce customers with website creation, says that the acquisition of one of the most successful Slovak tech startups will give them a marketing automation component it had been missing, as the Techcrunch.com website reported.

The companies did not reveal the acquisition price.

Up until now, the owner of HB Reavis Ivan Chrenko controlled the majority in Exponea. 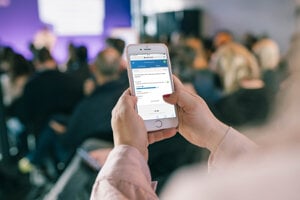 With the acquisition, Bloomreach will add 200 additional employees to its 300-member staff. It will also gain 250 net new customers, giving it a total of 750, according to Techcrunch.com.

Moreover, Exponea will give the company more of a complete platform of services, allowing marketers to target and personalise their marketing messages across multiple channels.

The two companies had similar missions and are a good fit, according to Bloomreach CEO and co-Founder Raj De Datta.

“We have a common vision and common sort of product direction. […] Both companies are data-driven optimisation technologies […] and both are entrepreneurial product-driven companies,” he told Techcrunch.com.

Irikovský stressed that “no one has better data about products than Bloomreach”. 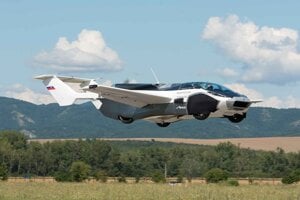 “Along those same lines, no one has better data on customers than Exponea,” he continued. “The combination of Bloomreach and Exponea will offer the world’s first completely-integrated commerce and marketing experience.”

Integration to happen next year

The two firms had partnered up six months prior to the sale. Exponea was founded in 2016 in Slovakia and has raised over $57 million, according to Pitchbook data.

The plan is to leave Exponea as a stand-alone product while finding ways to integrate it more smoothly with the other components in the Bloomreach platform.

They expect the integration will happen over the next year, according to Techcrunch.com.