General Prosecutor Maroš Žilinka says the office exceeded its authority in issuing them. 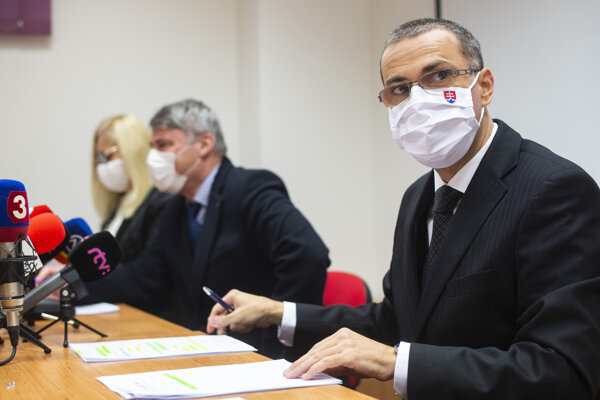 The Public Health Authority (ÚVZ) has issued two ordinances that were against the law, said General Prosecutor Maroš Žilinka at a press conference on January 28.

The first ordinance was issued on December 27. It was about an exception to the obligatory isolation or quarantine and allowed MPs to attend parliament in order to prolong the state of emergency in Slovakia.

MPs who were infected with covid or suspected of being infected were separated from non-infectious MPs by plastic sheets. Without allowing infected MPs into parliament, the coalition would not have had enough MPs to approve the prolongation of the emergency.