Influential businessman charged as head of an organised group

Charges pressed against Jozef Brhel and his alleged accomplices, including former tax administration head under Smer. 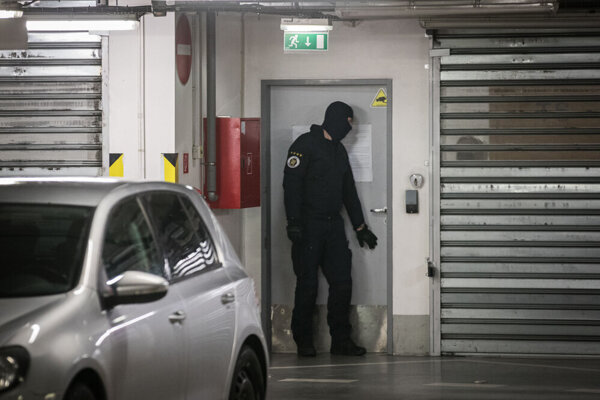 The police have pressed charges against the former head of the tax administration and an influential businessman, an alleged sponsor of the former ruling party, on charges regarding machinations in public procurement.

František Imrecze, who served as the head of the Financial Administration on the nomination of the previous Smer government, was arrested in the early morning on Friday, January 29, Denník N reported. Imrecze was the direct subordinate of the former finance minister, now head of the National Bank of Slovakia (NBS), Peter Kažimír. He resigned from his post in September 2018. His resignation followed suspicions of customs fraud worth hundreds of millions of euros.

Jozef Brhel, who Denník N describes as the oligarch in the background of Smer and one of the most influential persons in the energy business, is facing charges as the head of an organised group.