The films have been digitalised. 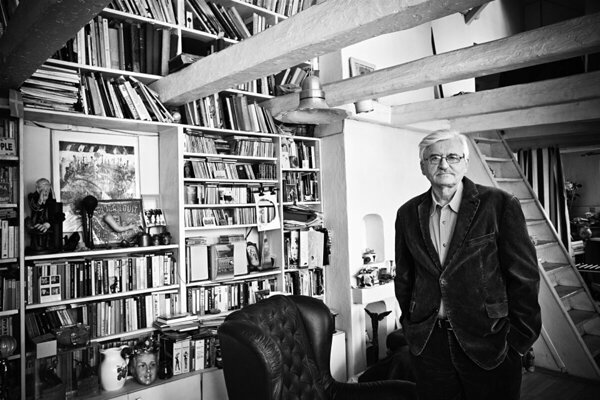 He never had the ambition to become a director filming movies for a mass audience. Nor did he plan on becoming a narrator who could catch the interest of all people. Instead, Dušan Hanák wanted to be an analyst interested in the context of things, the purpose of human existence, and the truth, according to the Sme Kultúra newspaper.

Hanák also wasn't interested in catching people's interest right off the bat with visually attractive or shocking scenes. He did not just want to scrape the surface but rather find depth, strong stories, and strong destinies.