Hygienists suggest fines for the spa operator and plan to change the rules. 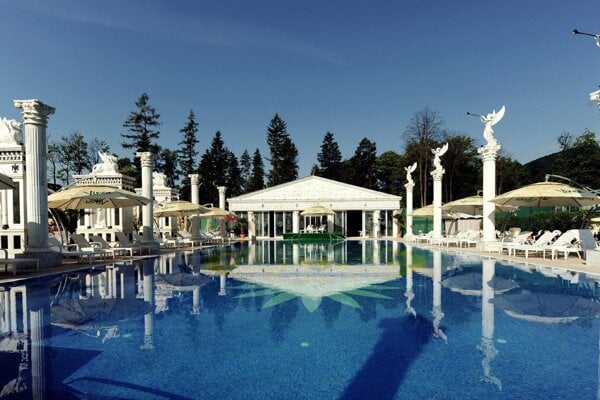 The spa in Rajecké Teplice (Žilina Region) has violated the rules after accommodating guests who did not have a doctor's recommendation, the Denník N daily reported.

Under the current rules, spas can take people only if the medical treatment is ordered by the doctor. They are closed to other guests.

“These findings will be used for a proceeding against the operator of the facility,” said Daša Račková, spokesperson of the Public Health Authority (ÚVZ), as quoted by Denník N. The spa could be fined €150-€20,000.

Meanwhile, hygienists ordered the spa to take other measures, including the introduction of a ban to all accommodation services unrelated to medical treatment. It should also take records of all treatments that can be shown to hygienists if necessary.

The ÚVZ also plans to change the current provisions.