Vlhová had a great ride. She ended second in super-G

She kept her leading position in World Cup standings. 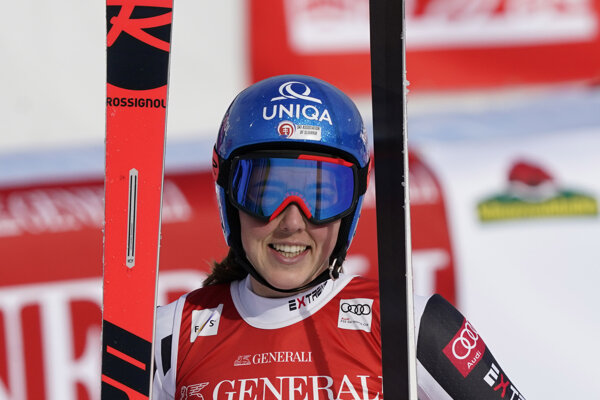 It is her first stage in this discipline.

The race was won by Lara Gut-Behrami of Switzerland, who finished the race in 1:17.37 minutes, and was by 0.28 seconds quicker that Vlhová. Third placed Tamara Tippler of Austria (+0.74 s). 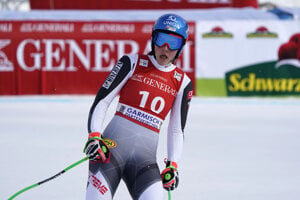 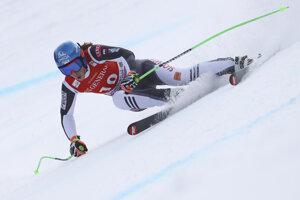 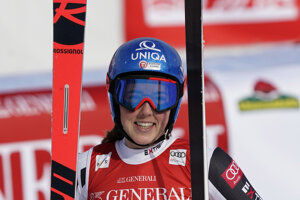