Vlhová watched all the way in Malaysia

Fans love the Slovak skier. When she is racing, everything else stops. 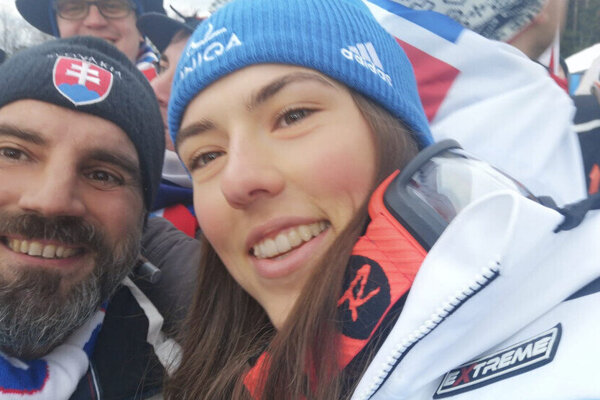 First thing in the morning, people wake with a strange feeling. They know that the day has come during which every minute has its place. It is a day when Petra Vlhová lines up for her next race.

When she appears on the starting line, everything else becomes unimportant. Everybody is tense during her race, their hearts beating faster. 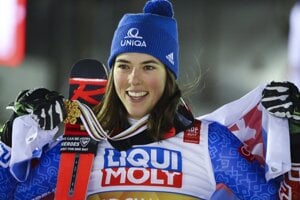 They feel every turn or mistake with her. They help push her as fast as they can to the finish line with their eyes. After the race comes relief, joy and sometimes even disappointment.

These emotions are felt by hundreds, thousands and maybe even hundreds of thousands of fans. Petra Vlhová has become a huge phenomenon in Slovakia.

The stories of her three loyal fans - Zdenko Mach from Radošovce, Marián Póša from Šoporňa and Táňa from Liptovský Mikuláš - are a testament to that.

Vlhová has a following in Malaysia

Zdenko Mach started the Facebook fan club with the name VLHOVA FAN´S GROUP in 2016. It currently has more than 9,000 members.