The raid reportedly involves his family’s company active in the timber wood business. 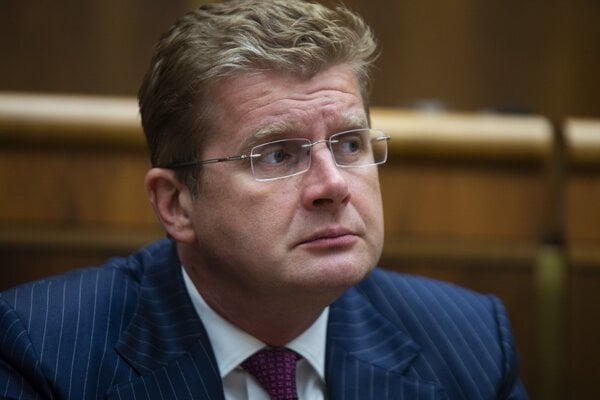 The National Criminal Agency (NAKA) entered the premises of the Aston hotel in Bratislava on the morning of February 3, where the family company of ex-minister Peter Žiga resides.

The raid is reportedly related to the timber business involving his family’s company Taper, according to the Topky.sk website that broke the news.

The police are carrying out raids across Slovakia as part of the Drevo (Timber) operation, as Police Corps Presidium spokesperson Michal Slivka confirmed to the private broadcaster TV Markíza.

Žiga served in two Smer-led governments, once as the environment minister and then as the economy minister. He later left Smer and together with other renegades joined the Hlas party of Peter Pellegrini.

Žiga became the shareholder in Taper in 2006. The authorised representative is his mother, Tatiana Žigová. The company has gradually become the largest timber merchant on the market.

The Trend weekly reported back in 2018 that the tax control uncovered some discrepancies in the company’s books and described as fictive some sales for which the firm had asked for VAT refunds. The company opposed the results and said it had fallen victim to a suspicious supplier.

It later faced accusations of VAT fraud and was even investigated, but the investigation ended with no concrete results. The case was supervised by then special prosecutor Dušan Kováčik, who is now in pre-trial custody for corruption-related and other crimes. 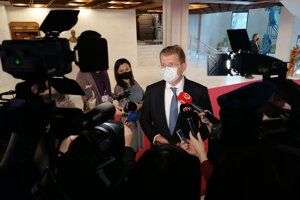 NAKA has already charged Žiga of bribing in another case.

Former state secretary of the Justice Ministry, Monika Jankovská, reportedly said he had tried to bribe Supreme Court Judge, Katarína Pramuková, who had been deciding the Gabčíkovo hydroelectric power plant case. It was probably the dispute between Slovakia and Slovenské Elektrárne about the validity of an agreement on operating the power plant, the Denník N daily reported.

Jankovská said that Žiga brought €100,000, which she was supposed to give to the judge. However, Pramuková did not accept the money and decided the case in favour of Slovakia also without a bribe, according to Jankovská’s testimony.